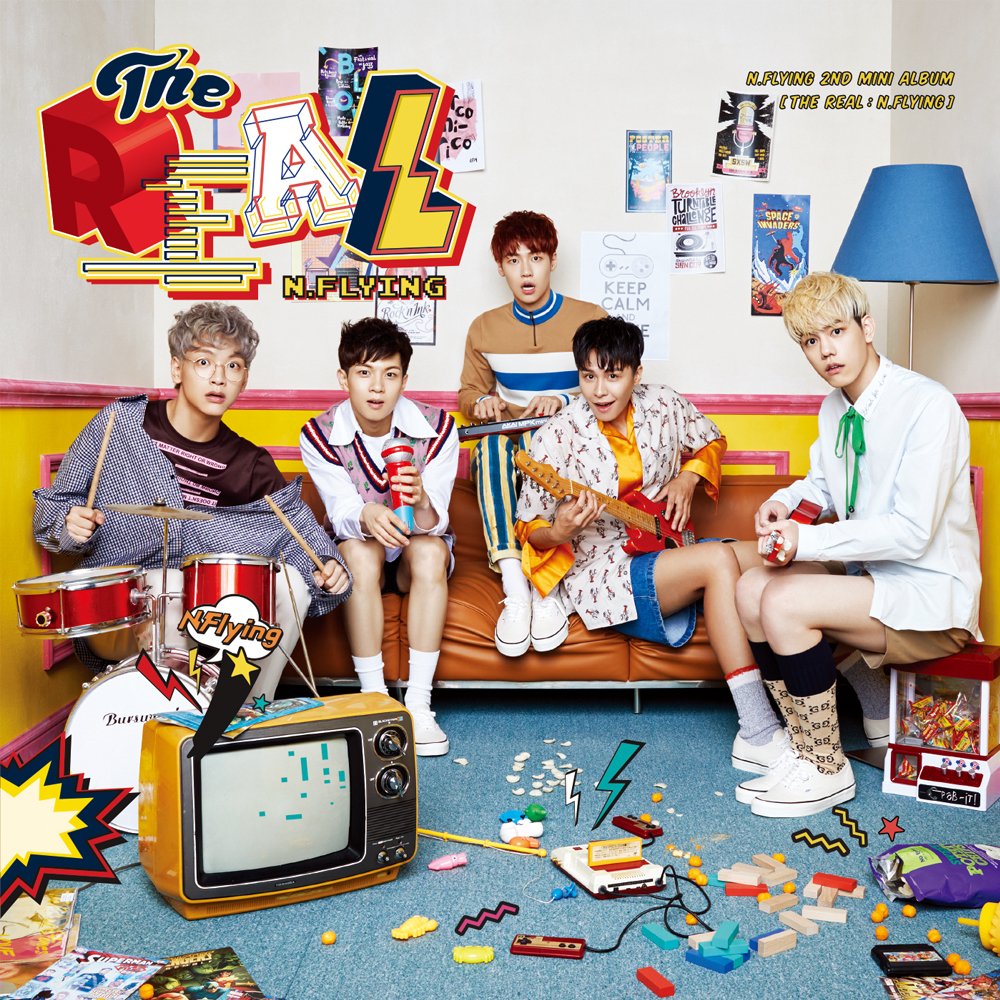 N.Flying has released a moving teaser for their comeback!

The FNC Entertainment band will soon be making a return with five members after the addition of “Produce 101 Season 2” contestant and former trainee Yoo Hoe Seung.

N.Flying has shared their first teaser photo for their comeback, including their new member! Check it out above.

N.Flying is gearing up for the August comeback with a release schedule and a teaser site!

FNC Entertainment first shared a link to N.Flying’s teaser site on July 23. The instructions say to find the “real N.Fie” and once you solve the quiz, fans are given a prize.

The prize seems to be a new teaser for the upcoming mini album, “The Real: N.Flying,” and each new task will be released every day at 8 p.m. KST. The July 23 teaser was the comeback schedule, which has fun and quirky titles for each day that are keeping the entire comeback shrouded in mystery for now. 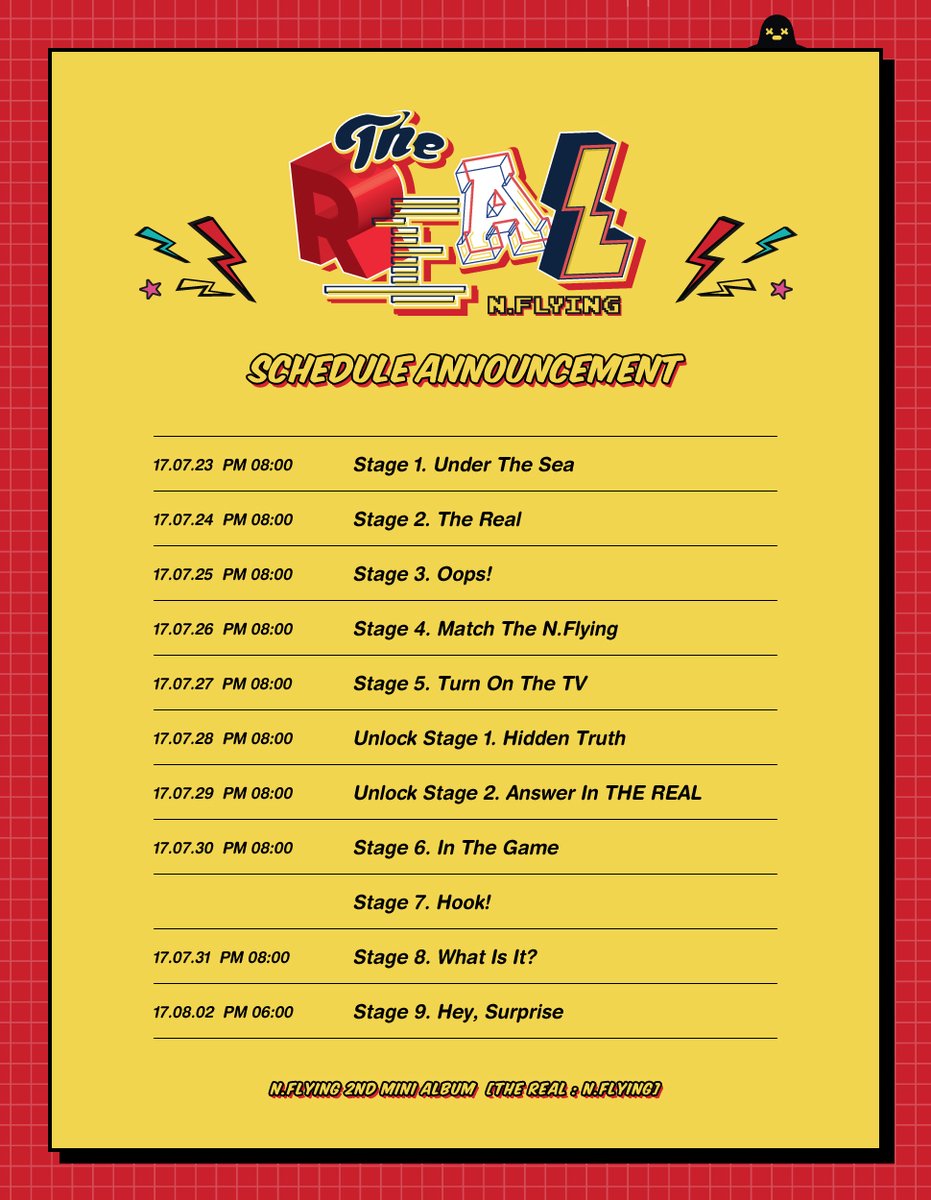 N.Flying announced that they would be making a comeback in August, and would be adding a new member, “Produce 101 Season 2” contestant Yoo Hoe Seung. Their second mini album “The Real: N.Flying” will be released on August 2.