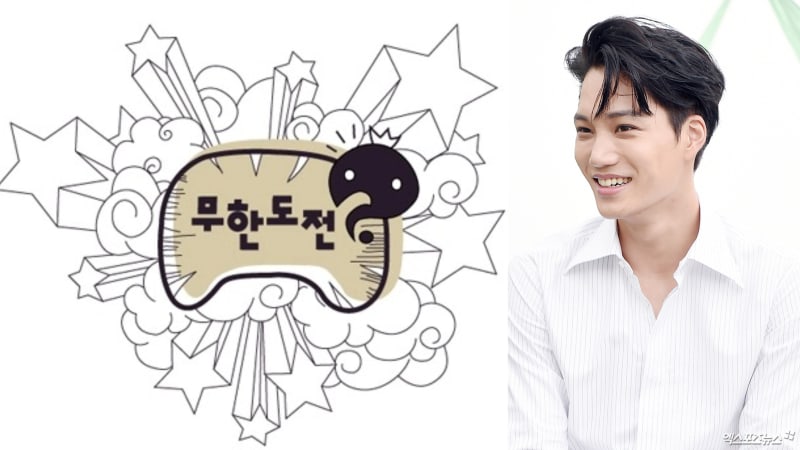 MBC’s “Infinite Challenge” has issued an official apology for an inappropriate subtitle used during one of their recent episodes.

On July 23, “Infinite Challenge” released an official statement that read, “While explaining a newly-coined word that means ‘Loving something without being a fan,’ we used footage that left a deep impression on us. However, the subtitles we used were inappropriate and went against our original intentions, and we apologize for this.”

They continued to add, “We received feedback after the broadcast that the subtitles were inappropriate, so we removed it from the reruns and VOD services. We will be more careful and mindful in the future.” 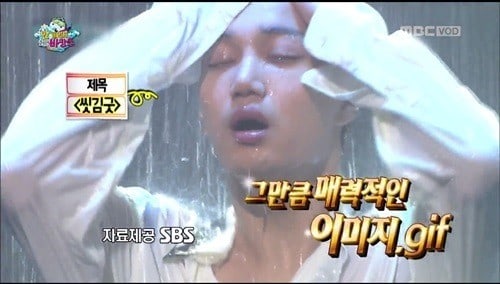 The subtitles in question were included in the episode of “Infinite Challenge” that aired on July 22. While talking about the term “fan-ah-jeo” [newly-coined word that means ‘loving something without being a fan”], video footage of EXO’s Kai was used from one of his previous performances. The subtitles read, “Title-ssitkimgut.”

“Ssitkimgut” is a term used in the Jeolla Southern Province that refers to a shaman ritual for cleaning a dead person’s soul. Fans took issue with the fact that a term related to the dead was being used to talk about Kai. Some fans also explained that the term had been used by a certain online community to mock Kai in the past.

EXO
Kai
Infinite Challenge
XPN
How does this article make you feel?