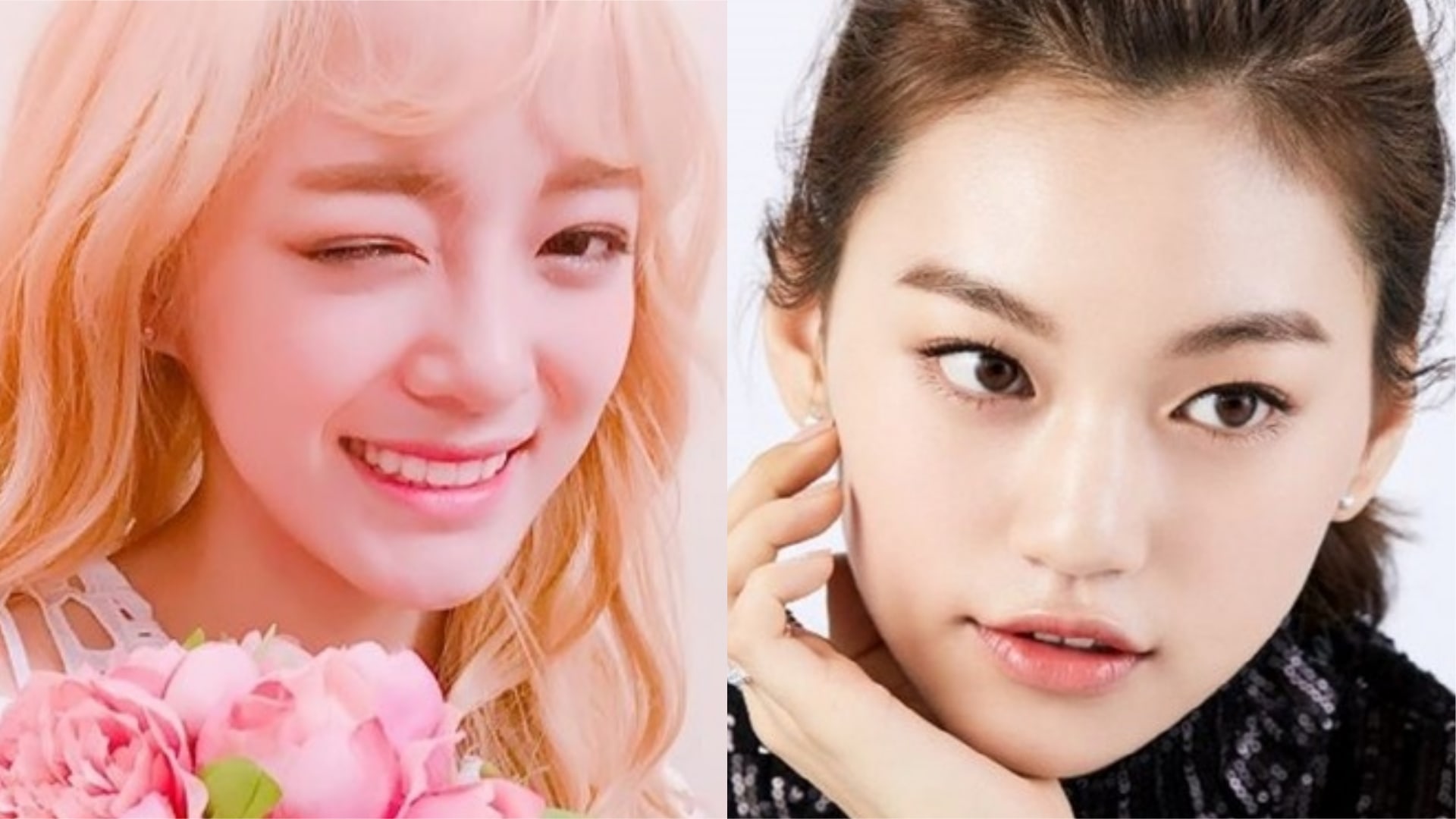 Kim Sejeong And Kim Doyeon Reunite For A Phone Quiz

On this week’s episode of the SBS variety show “Clench Your Fist and Blow the Boat Horn,” Kim Sejeong called Kim Doyeon to complete a word association quiz activity.

The next question proved slightly more difficult, as Kim Sejeong struggled to get Kim Doyeon to say “I miss you.” “Doyeon-a, I really…you!” Kim Sejeong prompted to no response from Kim Doyeon. Trying a different method, Kim Sejeong said “You really…the I.O.I. members.” “I miss you!” shouted Kim Doyeon. At the mention of I.O.I., Kim Se Jung remarked, “Oh, suddenly I want to cry!”

The game continued on as Kim Sejeong described mackerel to Kim Doyeon. “It’s the most delicious out of the blue-colored fish.” “Eyeballs!” exclaimed Kim Doyeon, clearly not understanding the question.

By the end of the phone call, Kim Doyeon redeemed herself to Kyung Soo Jin by stating she knew that she performed in a drama with Kim Young Kwang. “Okay, I guess you don’t need to come on then!” exclaimed Kyung Soo Jin with relief.

Kim Doyeon
Kim Sejeong
Clench Your Fist and Blow the Boat Horn
How does this article make you feel?