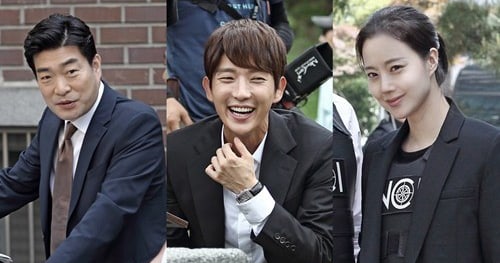 The production team of tvN’s upcoming drama “Criminal Minds released new stills that show just how close the cast members are on set!

Previously released stills of “Criminal Minds” depicted the actors in a serious light that reflected the overall mood of the show. The new stills include cast members enjoying their time on set, hinting at their great behind-the-scenes teamwork that will surely be reflected on screen as well. 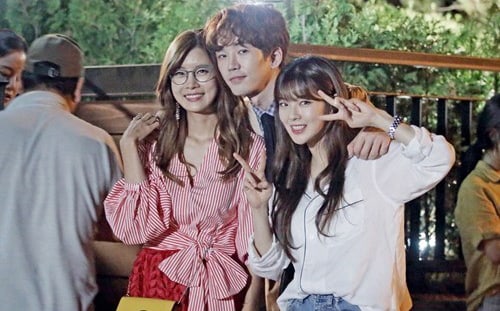 The individual photos of Son Hyun Joo, Lee Joon Gi, and Moon Chae Won show each of the three actors suited up and smiling during their shoot. Another image shows Yoo Sun, Lee Sun Bin, and Go Yoon Boon playfully posing for the camera. 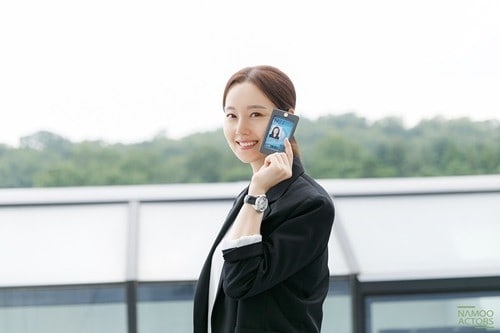 Meanwhile, tvN’s “Criminal Minds” is a remake of the American hit series of the same name. It is a criminal investigation drama that follows profilers who solve serial murder cases by analyzing criminal behavior.