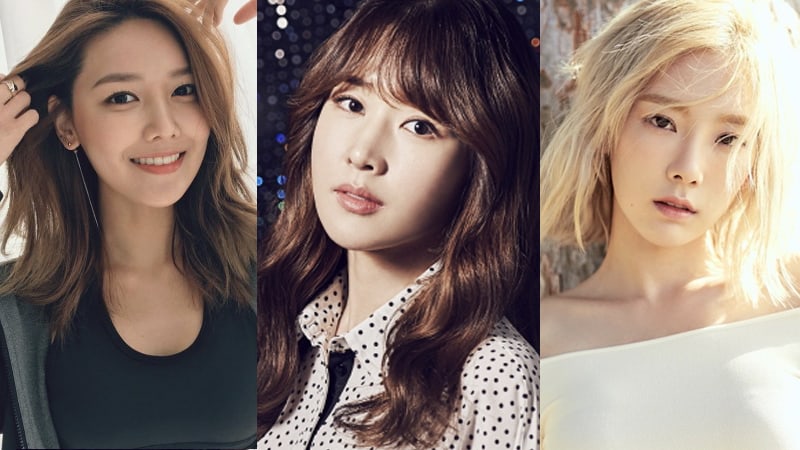 In support of Sooyoung’s sister, Sooyoung and Taeyeon gave the musical “The Rocky Horror Show” two thumbs up!

On July 23, Girls’ Generation’s Sooyoung posted a photo on Instagram of herself, her sister Choi Soo Jin, and fellow group member Taeyeon smiling for the camera after watching Choi Soo Jin play the lead role in a Korean remake of the musical “The Rocky Horror Show.”

Sooyoung wrote in the caption, “So exciting,” and added the hashtags “Rocky Horror Show,” and “Soo Jin Janet,” since Janet is the name of Choi Soo Jin’s character in the show.

Meanwhile, Girls’ Generation recently celebrated their tenth year together with a glamorous pictorial and is gearing up to make a comeback next month.