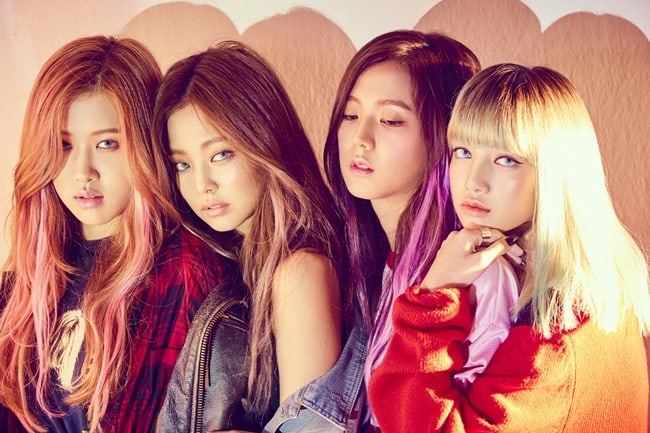 BLACKPINK will be a guest on the new music show hosted by JYP Entertainment founder Park Jin Young!

A source from SBS has confirmed that BLACKPINK will be appearing on Park Jin Young’s music show “Party People.” The recording will take place on July 31.

Park Jin Young’s “Party People” aired its premiere episode on July 22, with Lee Hyori as the first guest. According to Nielsen Korea, the episode achieved a ratings average of 3.5 percent and a high of 4.8 percent in Seoul, taking the top spot for its time period.

BLACKPINK made a comeback last month with their hit track “As If It’s Your Last,” and recently announced the extension of their promotions for their song.