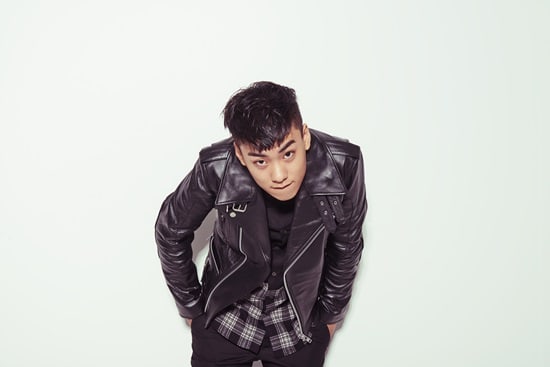 “Show Me The Money 3” rapper Iron is still in hot water over the charges of violence and intimidation toward his ex-girlfriend hereafter referred to as “A.” On July 20, the 25-year-old rapper received a sentence of 80 hours of community service and a 2-year probation period. However, A’s’s lawyer is now planning to appeal the verdict and push for additional charges.

A’s lawyer, Go Eun Hee, emphasized to news sources that the verdict of Iron’s first trial was too light and revealed that they planned to submit an appeal. Her lawyer added that they are currently preparing to add charges to the case.

Go Eun Hee stated,”A’s honor was severely damaged by the incident. Articles related to the incident have used the term ‘masochist’ to describe A, causing many to have a bad opinion of her. This has defamed her character.”

“A suffered extreme date violence from Iron. In October 2016, A was assaulted by Iron and attempted to report him. Iron then prevented her from reporting the incident by threatening her with a knife. Now that A has reported the incident, Iron is attempting to exact a psychological revenge on her by insisting on his innocence,” Go Eun Hee continued.

The lawyer added, “The point of this incident will be that Iron threatened A with a deadly weapon. This is not an average threat, but rather a special threat. Iron will have to pay for his crimes, especially in regards to the knife which will be used as evidence.”

Iron has been tried for the charges of hitting his ex-girlfriend in the face in September 2016 and for strangling and general violence against her in October 2016 when she wanted to break up.