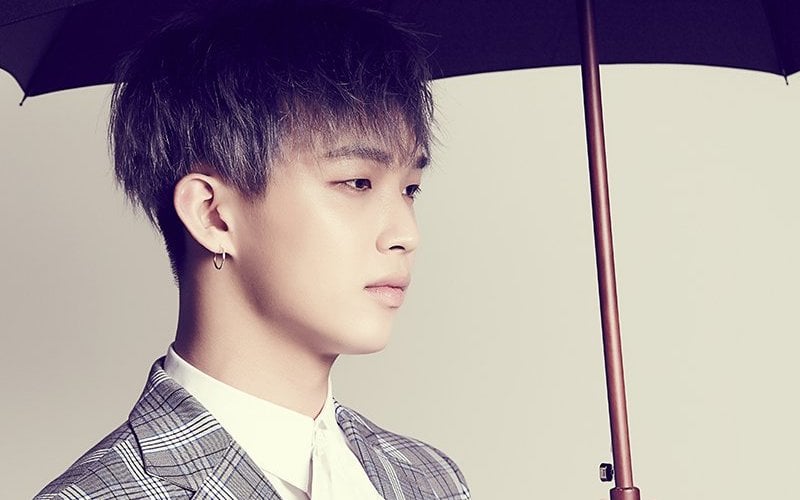 BTOB member Hyunsik is next up to share a solo track as part of the group’s monthly solo release project, and he recently spend some time talking with fans about the song!

On July 23, Hyunsik hosted a live broadcast on Naver’s V Live with a unique concept, as it was “the first ever bubble bath broadcast” according to BTOB’s Twitter. 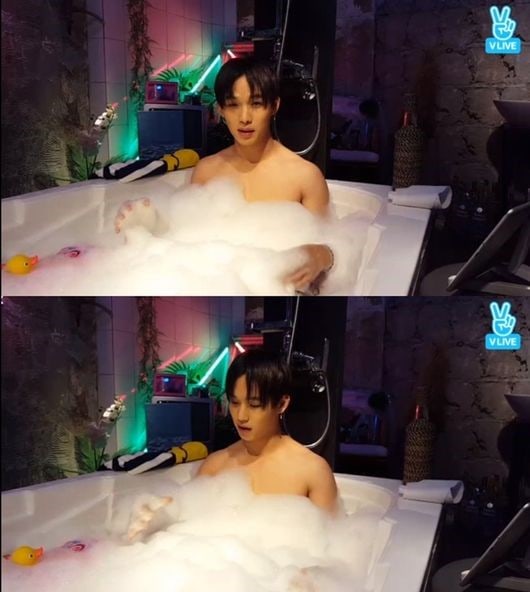 “It’s really a song I’m putting out for the fans,” he explained. “It’d be good if a lot of people listened to it though because I worked really hard on it. I hope that people who like indie music and rock band music will like it too.”