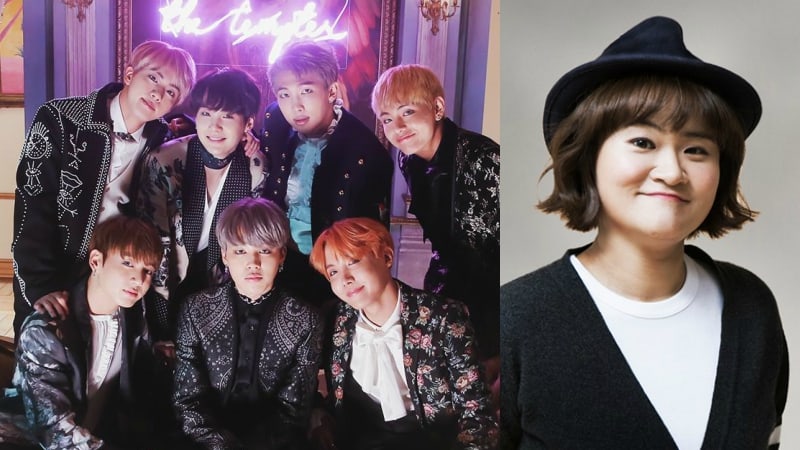 BTS has really impressed “Show Champion” host Kim Shin Young, and she shared the reasons why on her radio show.

While talking about BTS’s official remake of Seo Taiji and Boys’ “Come Back Home” on her radio show on July 23, Kim Shin Young shared how impressed she has been by BTS. “There’s a reason why it was inevitable that BTS would do well,” she said. “It’s that they’re exactly the same as they were at the start.”

See Also: BTS Confirmed To Be Preparing For September Comeback

“They come to say hello to me, and always work hard,” she said. She went on to explain that “Show Champion” uses a pre-recording system where many artists film their performances first to avoid unexpected incidents during the live show and also because of factors such as a lack of enough microphones for all the artists.

“But with BTS, I was really surprised,” Kim Shin Young said. “I asked the production staff, ‘Is this live?’ But they said that they’d pre-recorded.”

When asked why they would perform like that, Kim Shin Young replied, “They are so grateful to the fans who have waited for them, so they do it the same way. I really give them credit.”

BTS wrapped up their “WINGS” world concert tour earlier this month, and is currently preparing for a comeback in the second half of this year.

BTS
Kim Shin Young
How does this article make you feel?