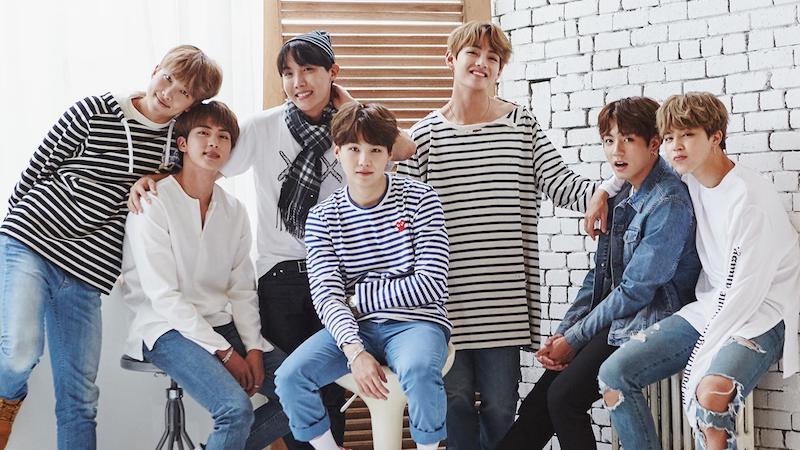 BTS Confirmed To Be Preparing For September Comeback

BTS is scheduled to make a return this fall!

On July 24, industry representatives reported that the group is making a September comeback and is working on new tracks.

In response, their agency Big Hit Entertainment confirmed, “BTS is preparing for a new release aimed for a September comeback.” The agency added that it is not yet decided whether it will be a full album or mini album.

See Also: Kim Shin Young Explains Why BTS Has Left A Great Impression On Her

This upcoming comeback will be BTS’s first since album “You Never Walk Alone” in February. Recently, the music video for the album’s title track “Spring Day” became the group’s seventh to hit 100 million views on YouTube.