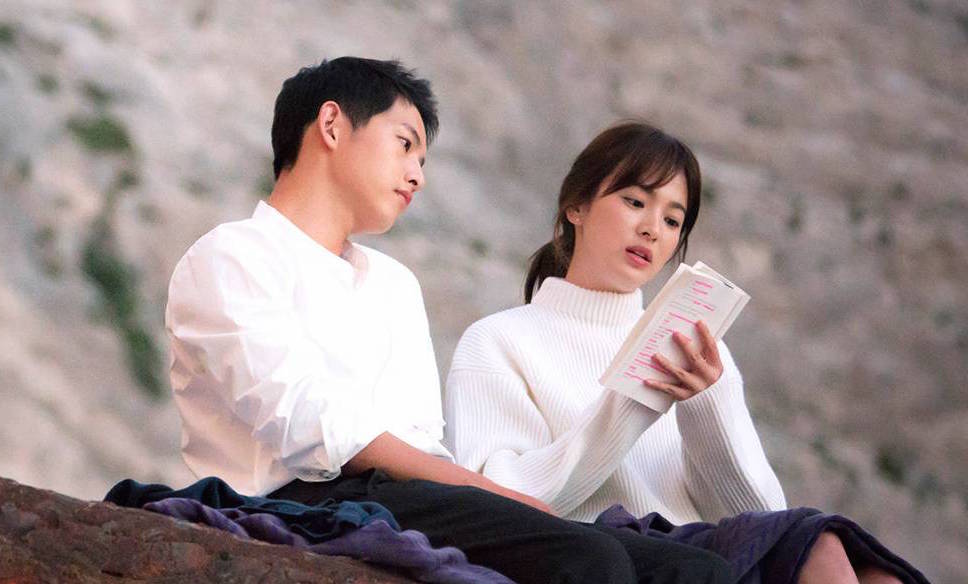 During an interview held on July 24, Song Joong Ki was asked why he decided to get married earlier than most other top stars.

“I definitely have to get married at some point, and I just think some things are more important than popularity,” he commented. 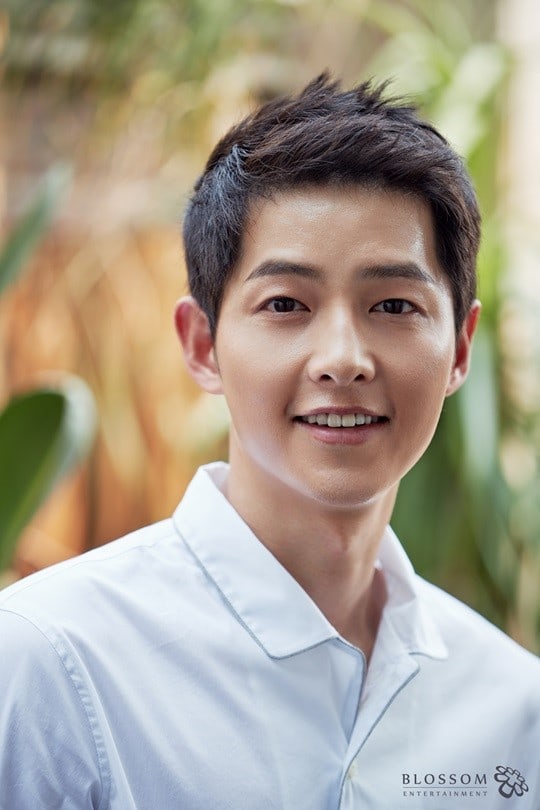 The actor further added, “Ever since I was young, I wasn’t really planning on getting married at a late age. Things really fell into place.”

Song Joong Ki then expressed that he wanted to live a lifestyle like Cha Tae Hyun‘s. He praised his labelmate, saying, “I genuinely respect him. He’s a family man.”