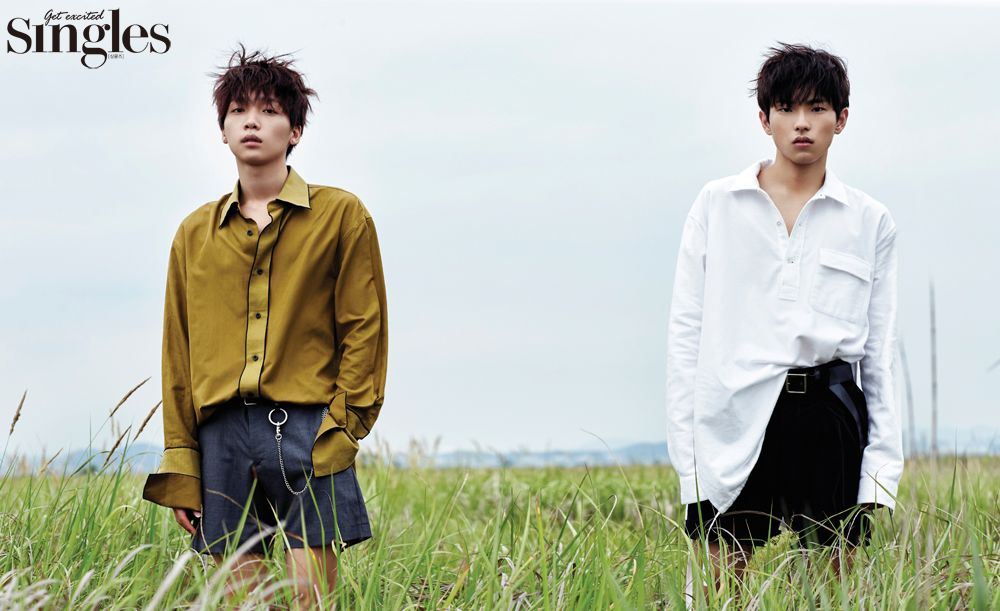 To fit the concept of the photo shoot, “two boys on a busking trip,” the two trainees wore outfits that ranged from a boyish look to a more sophisticated look of a grown man.

Jung Se Woon said in an interview that followed, “‘Produce 101 Season 2’ was like an exam with essay questions. Like preparing and reviewing for a test, every moment was a challenge. I feel regretful about the final live broadcast because I wasn’t able to show more of myself, and it’s a moment that won’t ever come back.” 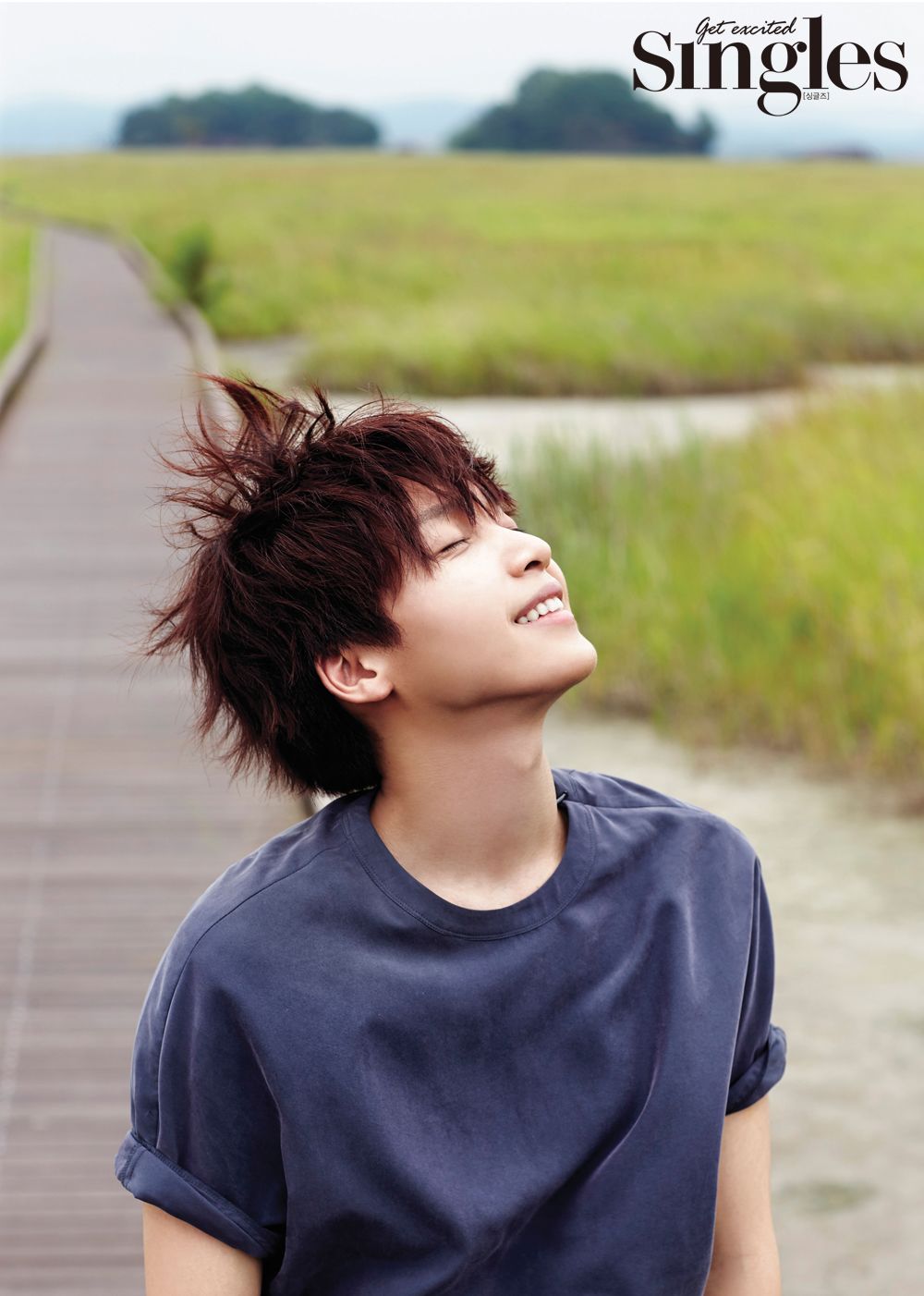 Regarding his self-composed songs that were well-received by the public, he said, “The ability of a singer-songwriter depends on their effort, which is a great talent in itself. I have to express myself in unfamiliar surroundings and try not to cower away from challenges.”

Lee Gwang Hyun stated, “I’m practicing singing, rapping, and dancing, but I still feel like I’m lacking. After appearing ‘Produce 101’ though, my vague dream became clearer. It was an opportunity for me to learn a lot and grow.” 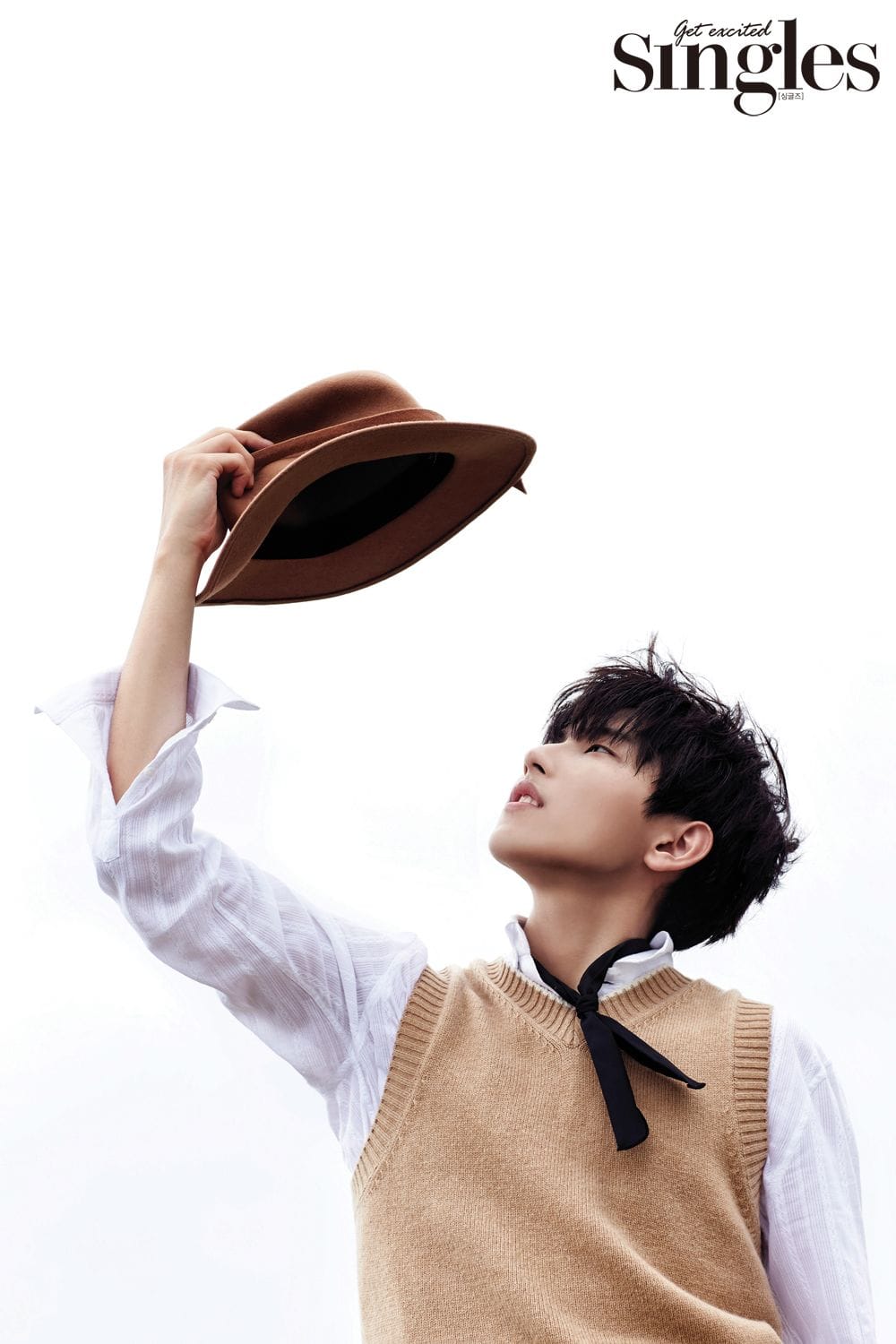 With their rising popularity, it must not be easy to stay grounded. Jung Se Woon shared,” I try not to get too excited. The only way to repay the people I’m thankful for is to work hard. At first, it felt so unnatural that I couldn’t even search my last name [on portal sites]. But now, I calmly monitor [posts about myself] to find out what I should improve on.”

Similarly, Lee Gwang Hyun said, “I’m still surprised that there are people who recognize me. I feel thankful.”

Meanwhile, Jung Se Woon and Lee Gwang Hyun’s full pictorial will be included in the August edition of Singles.