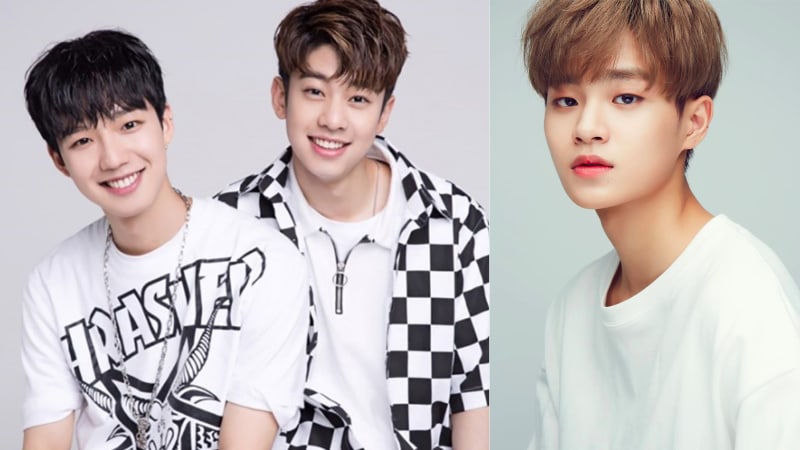 Regarding their unit MXM’s upcoming debut, Lim Young Min started, “There seems to be lots of anticipation as we are from hip hop label Brand New Music, but we also want to show a bright image as idols.”

He also shared that they will be releasing two tracks for the pre-release and revealed, “One of the songs was written by Dong Hyun himself, and the other song was written by Dae Hwi who is working hard with Wanna One.” He added that the song by Lee Dae Hwi is one that they practiced together as trainees, and it was included in the album because it fits well with their concept.

Kim Dong Hyun commented that he usually writes acoustic music, but their producer created a trendy arrangement for his pre-release track. He continued, “Besides the pre-release tracks, all the other tracks on the album are good, too. Please anticipate it.”

MXM’s pre-release will drop via online music sites on July 27 at 6 p.m. KST.