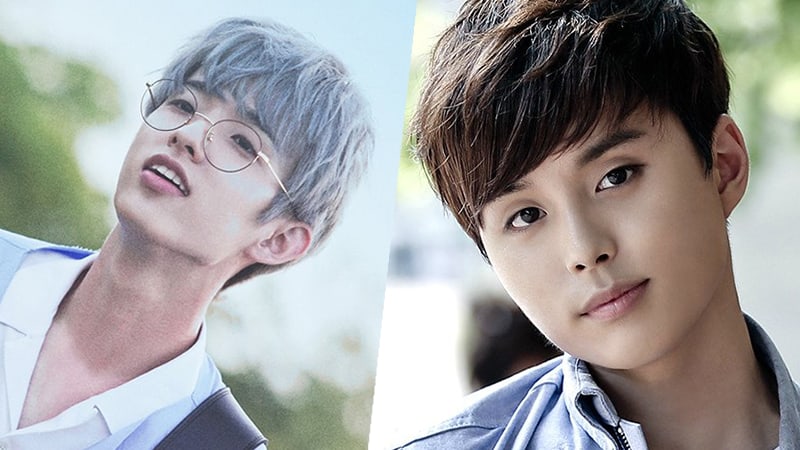 The song was written by McKay and Jae with MAJORCODE as the executive producer. Jae and McKay actually performed “Natural” at DAY6’s concert in April and now fans can listen to the track via YouTube, Soundcloud, and Twitter!

Jae and McKay previously met through “K-Pop Star 2” when Jae (a contestant from the first season) collaborated with Racoon Boys. Watch their performance below!

Thanks to Tash for the tip!

DAY6
McKay Kim
Jae
MAJORCODE
How does this article make you feel?