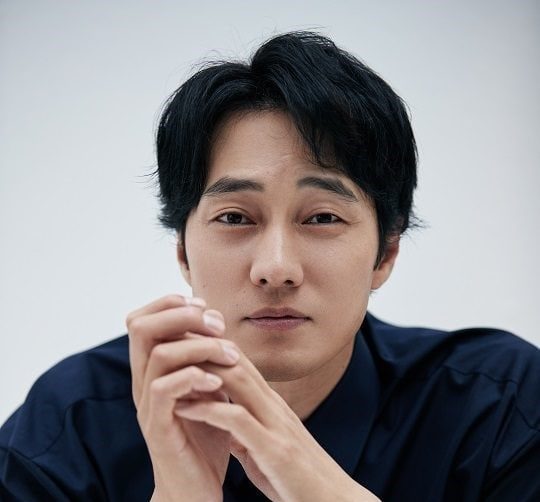 Known to be a huge fan of hip hop, actor So Ji Sub recently expressed his love for Mnet’s hit program “Show Me the Money.”

So Ji Sub has actually released quite a few hip hop albums during his career. When asked if he had any plans to go on “Show Me the Money,” he responded, “I don’t want to be stressed.”

The actor then implied that he was planning on releasing more tracks in the future, saying, “I make music because I love it.”

Have you listened to any of So Ji Sub’s music?

So Ji Sub
Show Me The Money 6
How does this article make you feel?