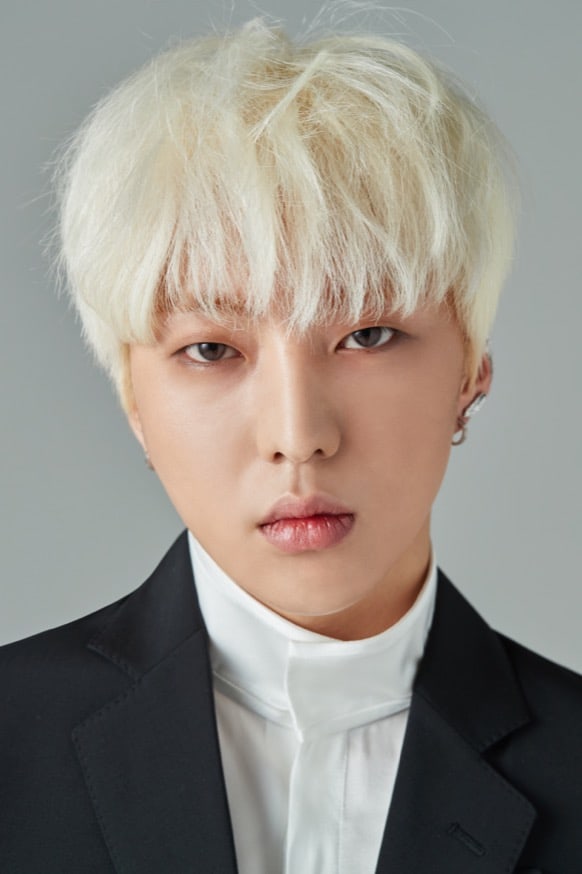 WINNER’s Kang Seung Yoon has been officially cast in the upcoming tvN drama written by the creator of the “Reply” series, Shin Won Ho.

As Kang Seung Yoon had previously been in talks for a role in the drama, many wondered if his absence from photos and reports from the script reading meant that he was not taking part after all.

However, new reports and photos from the script reading that were released on July 24 include Kang Seung Yoon in the finalized cast. It is reported that there are so many members in the cast that they divided the reading into groups. 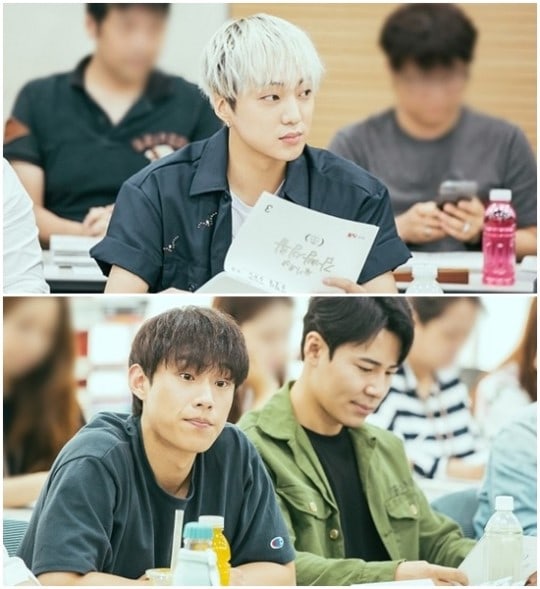 Kang Seung Yoon will be playing an outgoing character from Gyeongsang province (which includes the country’s second largest city Busan, where Kang Seung Yoon was born), and he will be speaking in a regional dialect for the role. 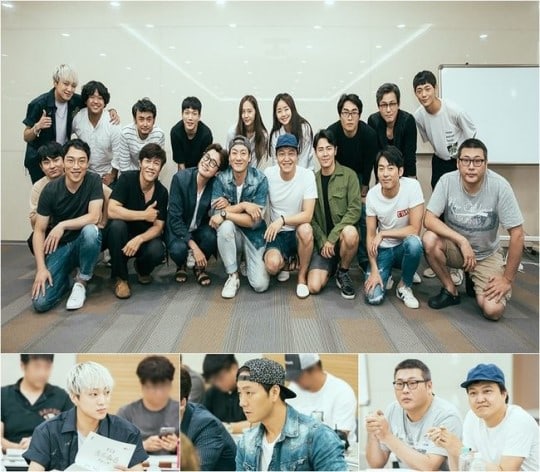 As the show takes place in a prison, many of these actors will be playing roles such as prisoners, guards, and family members of the leads. 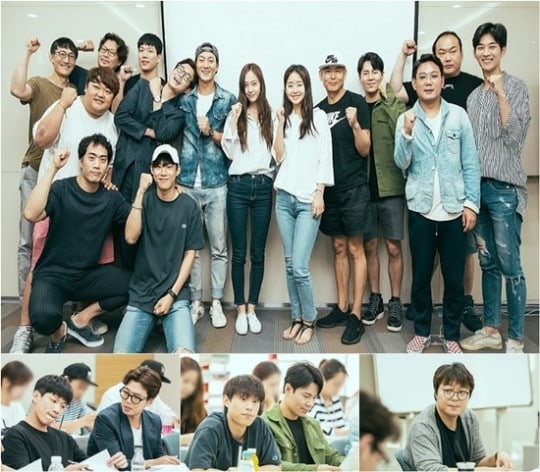 “Wise Prison Life” will be airing in the second half of this year on tvN.