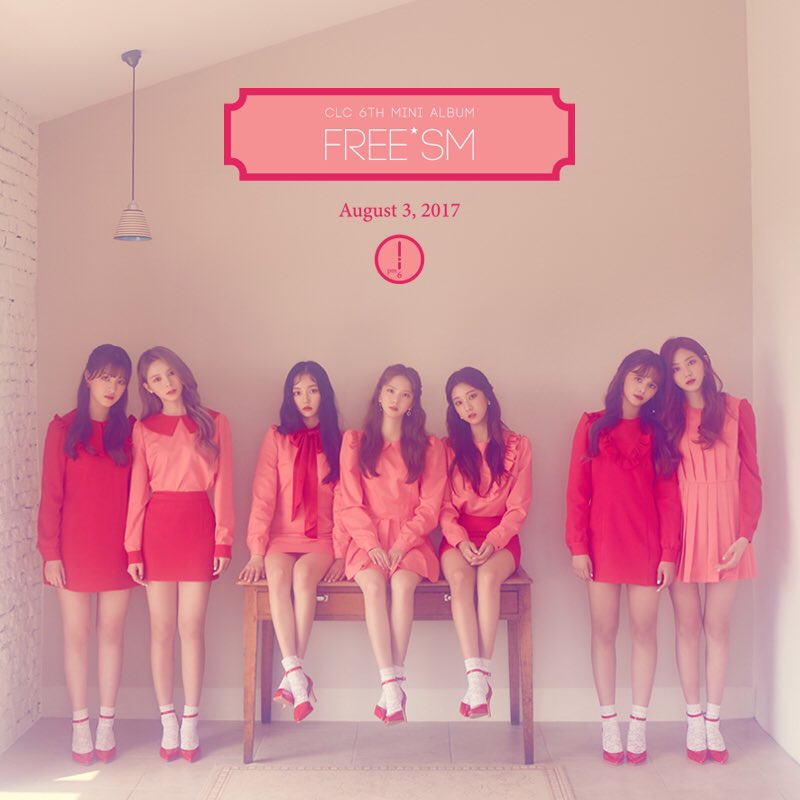 CLC has released new teasers for their upcoming album!

On August 1, Cube Entertainment released two new images that look like cellphone screens, with each image containing text messages from each member.

Their text messages all seem to be snippets of the lyrics for their upcoming song. Check out their messages below!

Seungyeon: “I wait for you all day.”

Yujin: “Where are you, how many times has it been?”

Seunghee: “Where are you, there’s no reply.”

Eunbin: “For the first time, I miss you a lot.”

Elkie: “If this continues, I might end up becoming tired.”

Yeeun: “Where are you, I need you right now.”

Meanwhile, CLC is set to make their comeback with a new album on August 3.

CLC has released an “audio snippet” for their new mini album “FREE’SM” that gives us a preview of all their songs! Take a listen below.

CLC has now revealed the track list for their return with “FREE’SM”! The mini album will include six tracks in total and feature the title track “Where Are You?” (literal translation).

CLC has shared a second teaser clip for “FREE’SM,” this time featuring the members themselves, as well as their label mate Yoo Seon Ho.

In the teaser clip, Yoo Seon Ho watches a VHS tape on an old-fashioned television that shows videos of the CLC members. The text at the end reads, “Because I miss you…”.

CLC has teamed up with their Cube Entertainment label mate Yoo Seon Ho for their new release!

On July 25 at midnight KST, the girl group shared a video entitled “FREE’SM Teaser – TAKE 1” ahead of their comeback with the mini album “FREE’SM.” The retro-inspired video stars Yoo Seon Ho, who was a popular contestant on “Produce 101 Season 2” and made it into the final 20, coming in No. 17 overall.

CLC will be making their return on August 3 with their new mini album “FREE’SM.” Check out their gorgeous teaser photos here!

CLC
Yoo Seon Ho
How does this article make you feel?