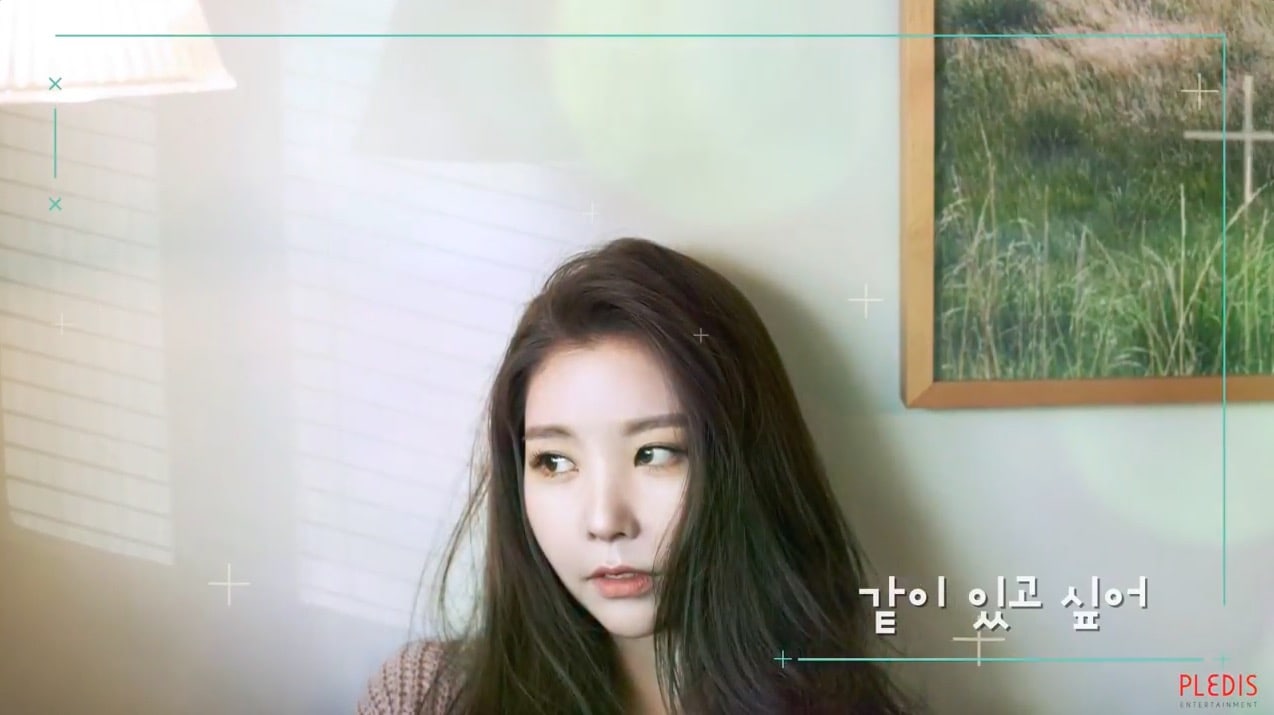 Raina of After School and Orange Caramel has released a highlight medley for her upcoming solo single! Take a listen to quick clips of all three tracks below.

Raina has now shared a track list for her upcoming solo comeback. 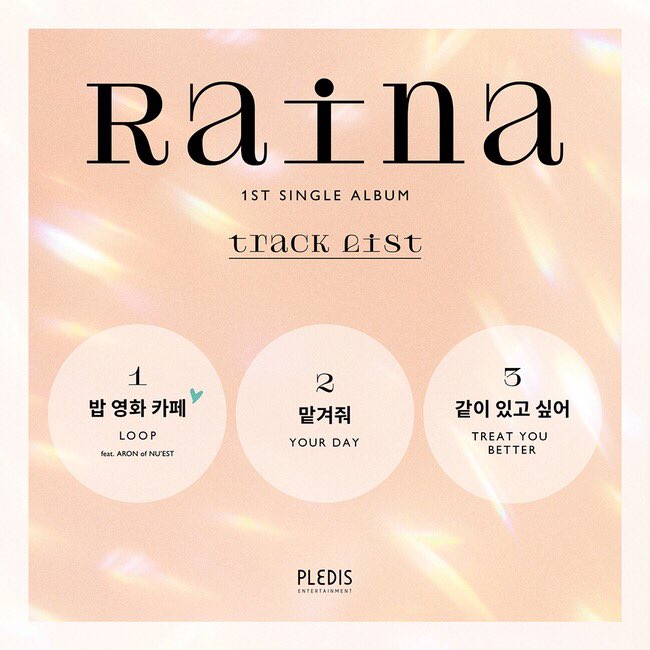 Raina will soon be making a return as a solo artist!

On July 25 at midnight KST, a teaser image was released for Raina’s new solo single album. The single is due out on July 31 at 6 p.m. KST.

Raina made her debut as a member of After School in 2009, and is also the leader of the group’s hit sub-unit Orange Caramel. Her previous solo releases have included the single “You End, and Me.”

After School
Orange Caramel
Raina
How does this article make you feel?