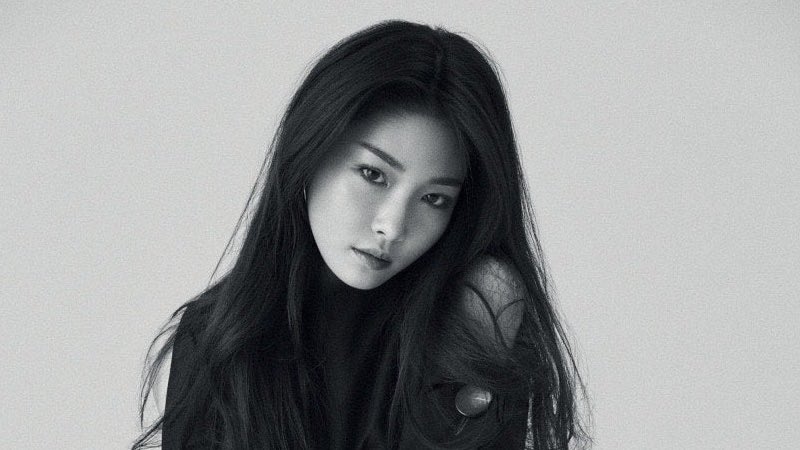 Kim Chungha Opens About Transitioning From I.O.I To Being A Solo Artist

During a recent guest appearance on SBS PowerFM’s “Lee Guk Joo’s Young Street,” Kim Chungha revealed her thoughts on debuting as a solo act after I.O.I.

The singer confessed, “I released a solo album after promoting as an I.O.I member. I think now, I’m finally a little used to [being a solo artist]. Up until recently, I hadn’t adapted to it.” 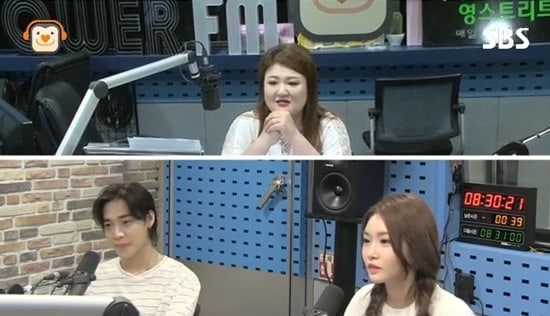 She went on to say that she wanted to come out on a radio show so that she could have a fun promotional period. “I wasn’t the type to speak up first when all 11 members of I.O.I were together, and I wasn’t able to show a lot [of myself] during our variety show appearances either,” she explained. “Now that I appear [on broadcasts] alone, I have a lot more time to speak and I’ve become a little more relaxed.

Kim Chungha made a successful debut as a soloist just a month ago in June 2017 with her title track, “Why Don’t You Know.” She also recently took part in a track that will be included in Samuel Kim’s upcoming solo debut album, which is set to be released on August 2.

Chungha
Lee Guk Joo's Young Street
How does this article make you feel?