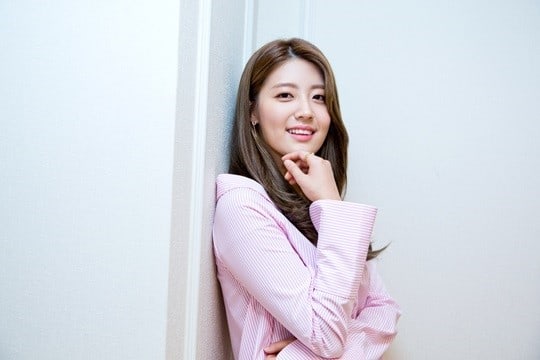 Actress Nam Ji Hyun, who recently starred in “Suspicious Partner,” spoke about the pressure that child actors are under as they grow into full-fledged adult actors.

On the July 24 broadcast of KBS Cool FM’s “Kim Ye Won’s Raise the Volume,” Nam Ji Hyun appeared as a guest. Nam Ji Hyun, who started off as a child actress, said, “When I first started acting, I was a bit confused. It wasn’t something that I tried because I really wanted to, and my parents didn’t force it on me, either. I started it because I thought it would be a special experience that would be helpful in the future, but it connected to dramas and even movies.”

Nam Ji Hyun confessed, “I think most child actors go through this. As they become adults, they feel the need to show that they’ve grown up. I think that’s when they start finding their own color. It really changes a lot based on what path you take.”

She said that she went through the same dilemmas. “Because my work wasn’t something that I chose because I wanted to, I had a lot of second thoughts in middle school and high school about the career itself. I wasn’t confident about it, so I thought about it a lot. But when I became an adult, I stopped thinking about it.”

She revealed, “When I turned 20 years old, the work environment changed a lot. When I went on to university, my personal life changed too, and the environment around me also changed. My thoughts changed, and I accepted new things, and my problems resolved on their own. Time fixed everything.”

Nam Ji Hyun
How does this article make you feel?