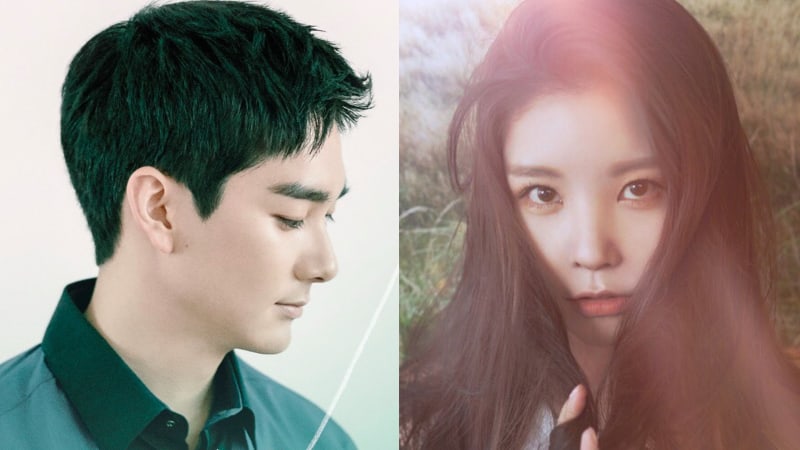 After School and Orange Caramel’s Raina will be returning with a special featuring artist!

On July 25 at midnight KST, her solo comeback was announced through a teaser, and it was revealed later in the day that NU’EST’s Aron will be featuring in her single album.

Raina’s single album will be released at 6 p.m. KST on July 31, and at 8 p.m. KST, she and Aron will perform the new track live on radio program “Lee Guk Joo’s Young Street.”

Meanwhile, Aron with NU’EST W will be releasing special single “If You” on July 25.

NU'EST
After School
Orange Caramel
Raina
Aron
How does this article make you feel?