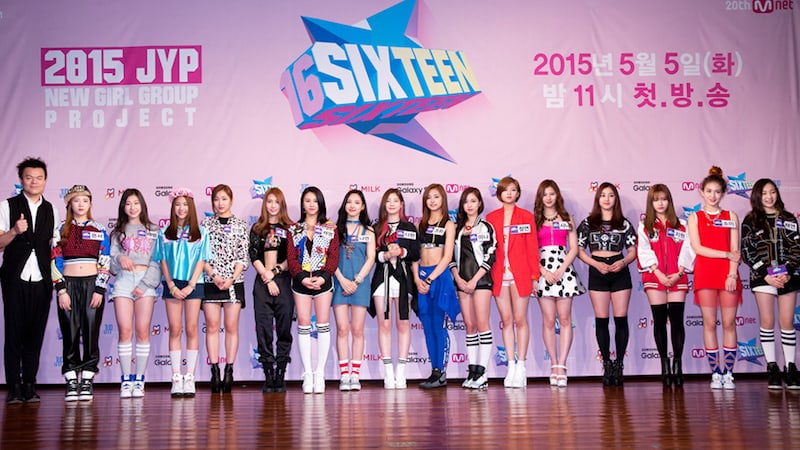 JYP Entertainment Responds To Reports Of Second Season For “SIXTEEN”

JYP Entertainment survival program “SIXTEEN” has been rumored for a second season.

On July 25, several industry representatives reported that JYP Entertainment has been in discussion with Mnet on a second season and is working on deciding the format and concept.

In response, the agency commented, “It is true that we have been in discussion for a program with Mnet, but nothing is decided.” They added, “It is not ‘SIXTEEN’ 2.”

“SIXTEEN” was the 2015 survival program created to select the members of TWICE. Jeon Somi, who was eliminated in the last episode, placed first on “Produce 101” and debuted with I.O.I. Eliminated contestants Natty, Park Ji Won, and Kim Eun Suh have since left the company and are currently competing on “Idol School.”

Sixteen
JYP Entertainment
How does this article make you feel?