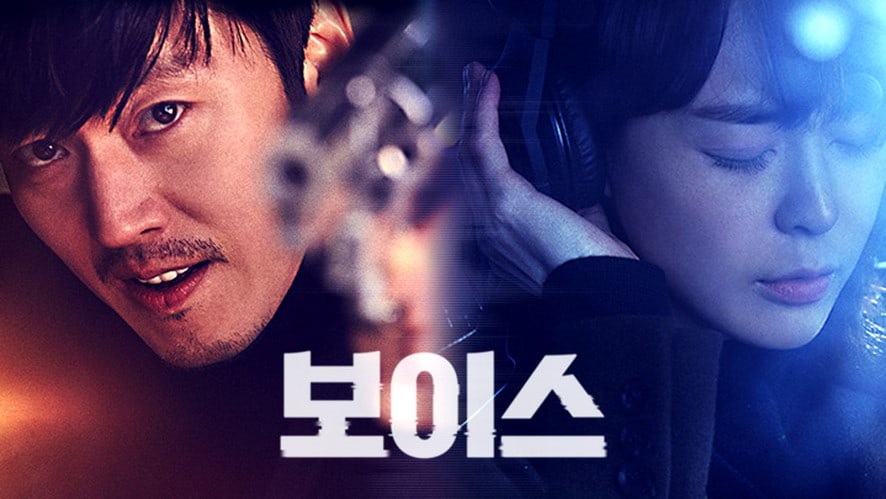 OCN Responds To Reports Of “Voice” Returning For Second Season

On July 25, a source from the entertainment industry reported that OCN’s hit drama “Voice” will be coming back with a second season next year.

In response to these reports, a representative from OCN stated, “We’re positively considering the production of a second season, but nothing specific has been confirmed yet.”

“Voice” is an action-packed mystery drama about a detective and policewoman who go after a serial killer responsible for the deaths of their family members. You can watch the whole series on Viki, starting with the first episode below!