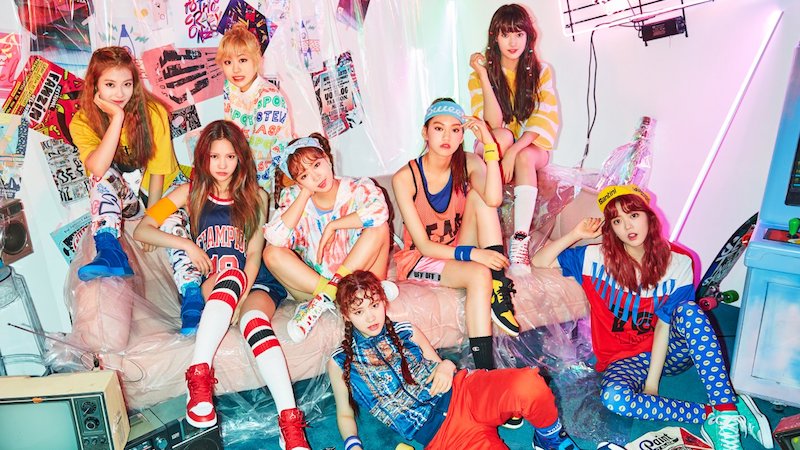 Weki Meki Debut Showcase Sold Out In 1 Minute, Action To Be Taken On Illegal Sales

Ticketing for the showcase began at 8 p.m. KST on July 24, and all 1500 tickets sold out within one minute. The website server crashed for awhile, and terms such as “Weki Meki” and “Weki Meki Showcase” rose on Korean search engine charts.

In response, Fantagio commented, “Thank you for showing lots of interest for Weki Meki’s showcase,” and added that they will take action against any tickets being sold illegally. “We will announce through an official press release if a second round of ticketing is to take place,” they continued.

The girl group’s first mini album “WEME” will be released on August 8, and their showcase will be held that night at Jangchung Arena at 8 p.m. KST. Check out their debut teasers!