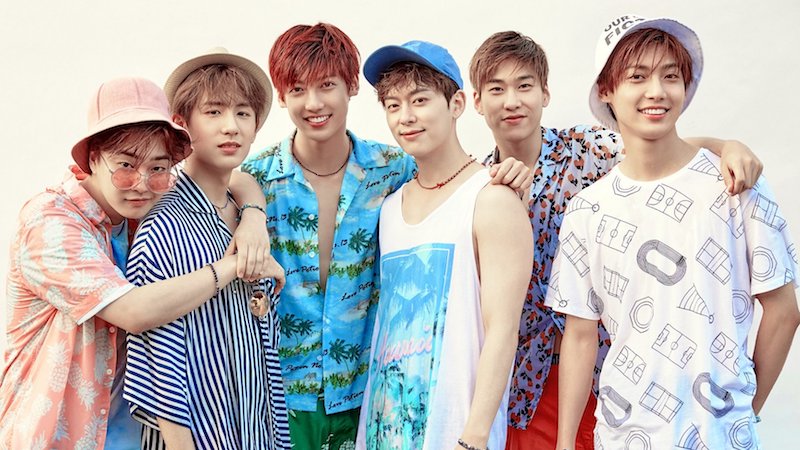 Boyfriend Revealed To Be Preparing For August Comeback

Boyfriend is gearing up for a summer comeback!

It was announced in May that the group is working on a new album. On July 25, their agency Starship Entertainment confirmed that Boyfriend is making a comeback in early August and that the concept is still undecided. “They have put in their all to prepare,” the agency commented.

Meanwhile, Boyfriend has been promoting actively in Japan recently, and their newest Japanese mini album topped a music chart earlier this month. This upcoming comeback will be the group’s first in Korea since “Bounce” in March 2015.