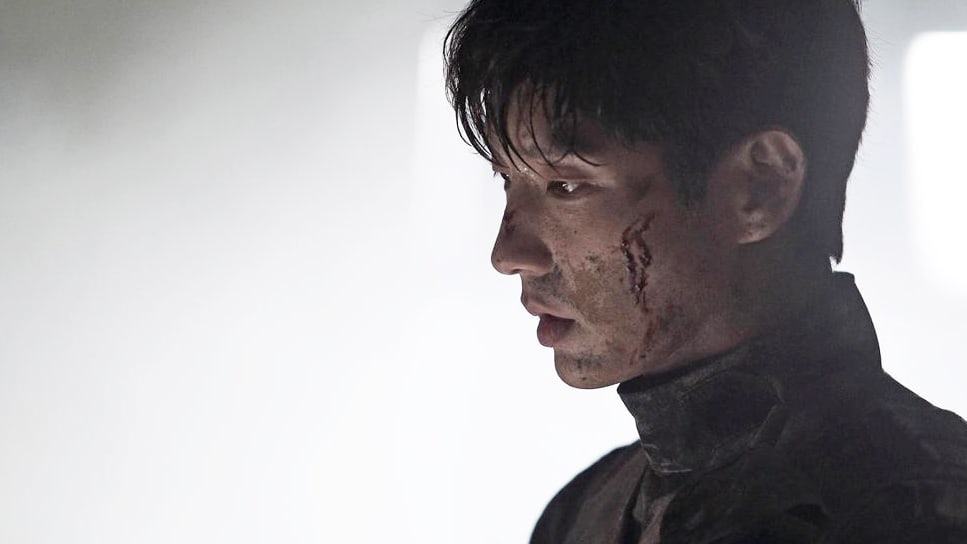 Lee Joon Gi will be taking on the lead role of tvN’s “Criminal Minds” as Kim Hyun Joon, a talented crime scene investigator and profiler who works at the NCI. Although his character is sometimes misunderstood due to his tendency to show off and be mischievous, Kim Hyun Joon is a character who cares deeply about his team and possesses a strong sense of justice.

The actor’s role in the drama is attracting a great deal of interest, as this is his first contemporary work in about four years and the drama’s genre is similar to that of “Time Between Dog and Wolf,” a drama that is recognized to be one of Lee Joon Gi’s trademark works. Furthermore, as a widely acknowledged expert at action, fans are also looking forward to what kind of action scenes the actor will pull off for “Criminal Minds.” 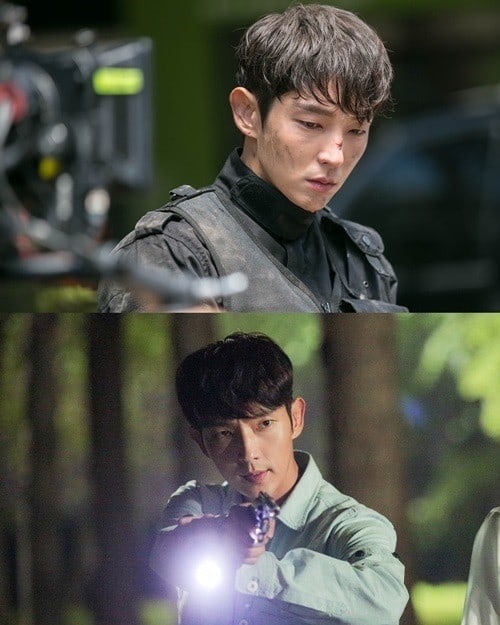 The actor is making great efforts to assimilate to his role as the skilled crime scene investigator and is studying to help best portray his role to viewers. Plus, he is even learning various skills like magic and martial arts to perfect his ability to take on his role.

Meanwhile, check out the latest stills of the cast on set for “Criminal Minds,” which is set to begin airing on July 26 at 10:50 p.m. KST.