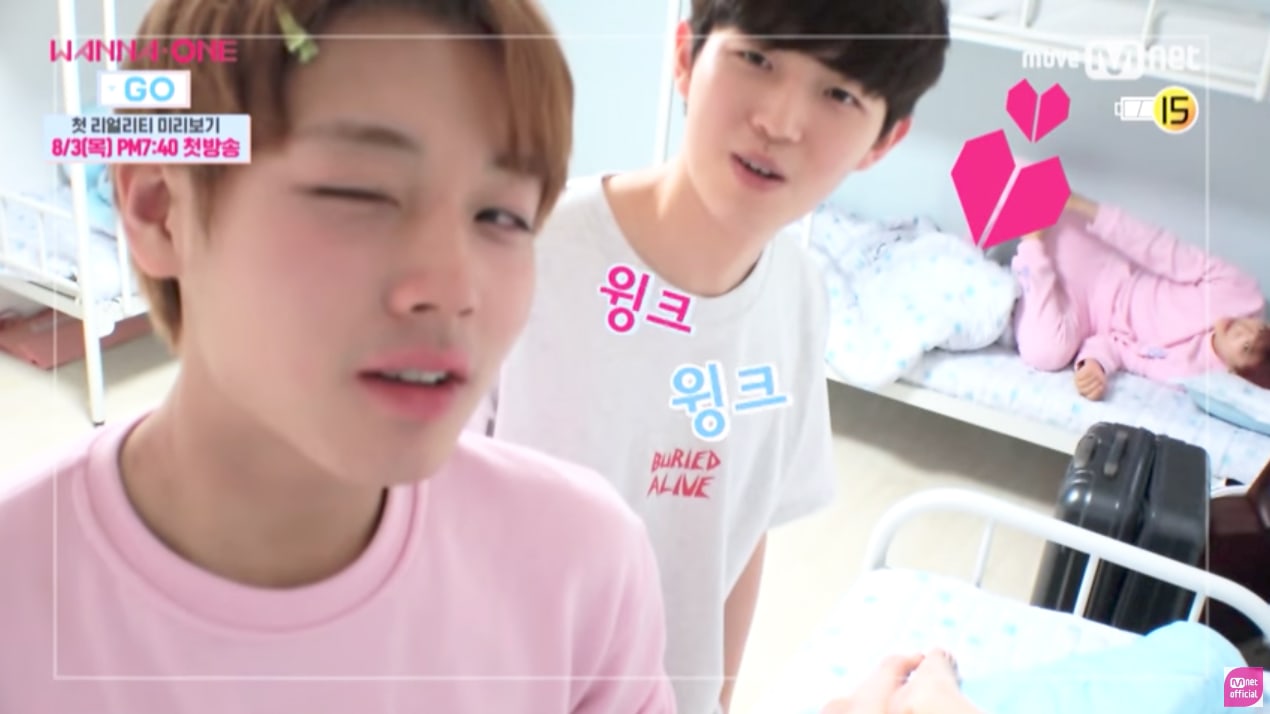 Watch: Wanna One Talks About What They’ve Learned Through Living Together In “Wanna One Go” Teaser

With just over a week left until the first episode of Wanna One’s reality program “Wanna One Go,” Mnet has released a new preview video that will heighten fans’ anticipation for the show.

The video shows the group’s meeting with the producers of the show, in which they talk about what they’ve been up to since the end of “Produce 101 Season 2” as well as things they’ve learned about one another through living together, including the least clean member and one member’s habit of walking around without clothes on.

Plus, the Wanna One members also talk about what they want to do through the show but then hear some exciting news at the end of the video, which is bleeped out so that fans will remain curious as to what the boys will do on “Wanna One Go.”

Watch the hilarious video below!