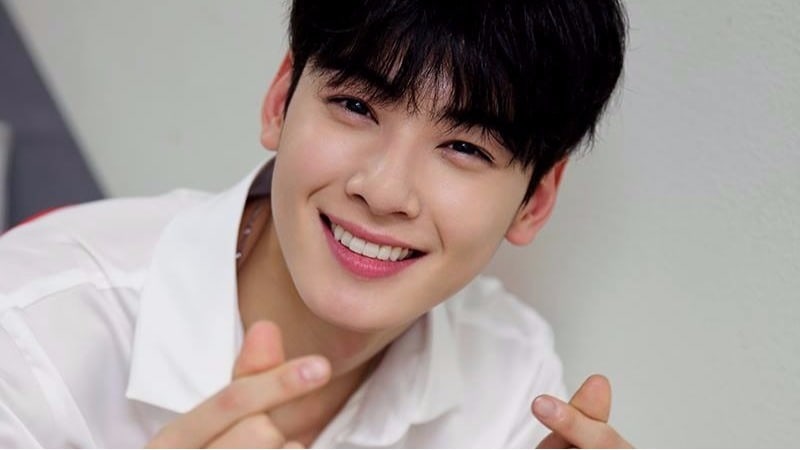 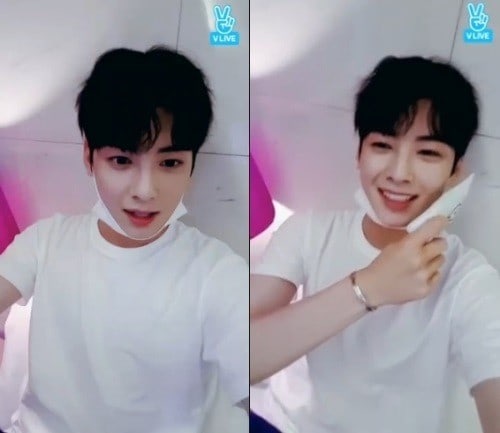 When asked by a fan about whether he drank a lot during the drama’s after-show party, he said, “No, I didn’t drink a lot.”

He continued, “‘Greatest One-Shot’ threw me the greatest one-shot. I am grateful to have worked with great seniors and was able to learn a lot.”

ASTRO
Cha Eun Woo
Greatest One-Shot
How does this article make you feel?