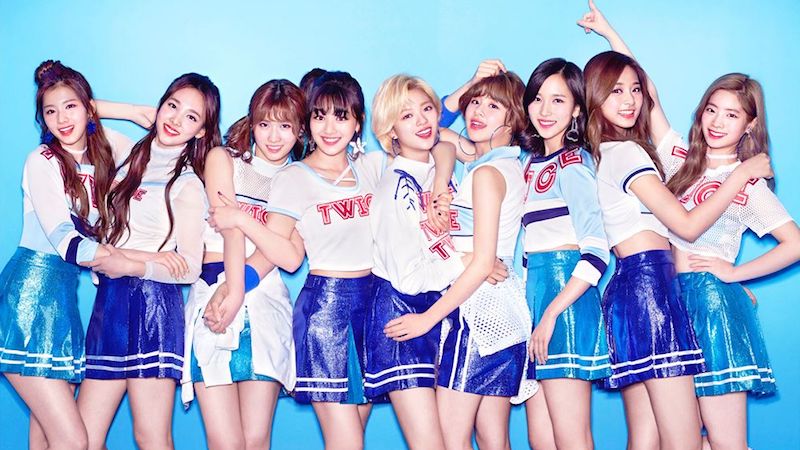 TWICE’s Japanese debut has been a huge hit!

The group released their Japanese debut album “#TWICE” on June 28 and celebrated their debut in the country with their first showcase on July 2.

According to Oricon, TWICE has now broken through 200,000 sales in Japan!

“#TWICE” has continually placed within No. 5 of the Oricon Daily Album Chart. The group has been proving their immense popularity as their album is the only one released in June that has still been able to stay within the top 10 of the chart.

“#TWICE” achieved an impressive No. 2 on the Oricon Daily Album Chart after its release. Following the group’s Japanese debut showcase on July 2, the album reached No. 1. “#TWICE” also set a record as the K-pop album that sold the most within its first week among all K-pop releases in Japan that were put out from 2016 to July of 2017.