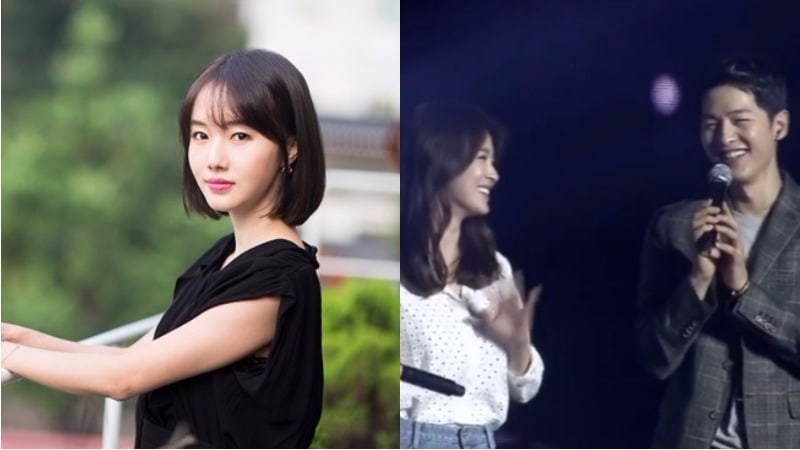 On July 25, the actress sat down for an interview, where she talked about Song Joong Ki, her co-star for the film, “The Battleship Island.”

During the interview, she revealed that she knew about Song Joong Ki’s marriage plans to Song Hye Gyo, saying, “The truth is, I actually knew about the news beforehand.”

Lee Jung Hyun continued, saying, “When I met him a while ago, I told him that I could sing the congratulatory song [for their wedding], but he declined. I prepared to do the congratulatory song with [my songs] ‘Come’ and ‘Change,’ but he adamantly stopped me and told me that Ok Joo Hyun was going to do it. He told me I could visit their home in the future after their marriage and congratulate them.”