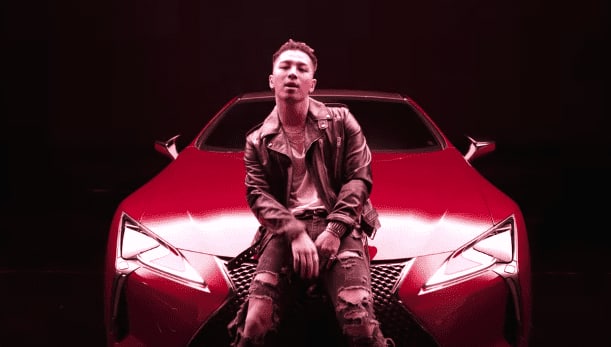 BIGBANG’s Taeyang To Reveal His Home On “I Live Alone”

BIGBANG’s Taeyang is the next star to appear on MBC’s “I Live Alone,” a show that reveals the daily lives of celebrities living alone.

On July 26, a representative from the show confirmed the news and stated that they are currently working out their schedules to settle on a filming date.

Taeyang will also be returning with a solo album for the first time in three years. It looks like he’ll be kicking off his comeback promotions with his “I Live Alone” appearance.