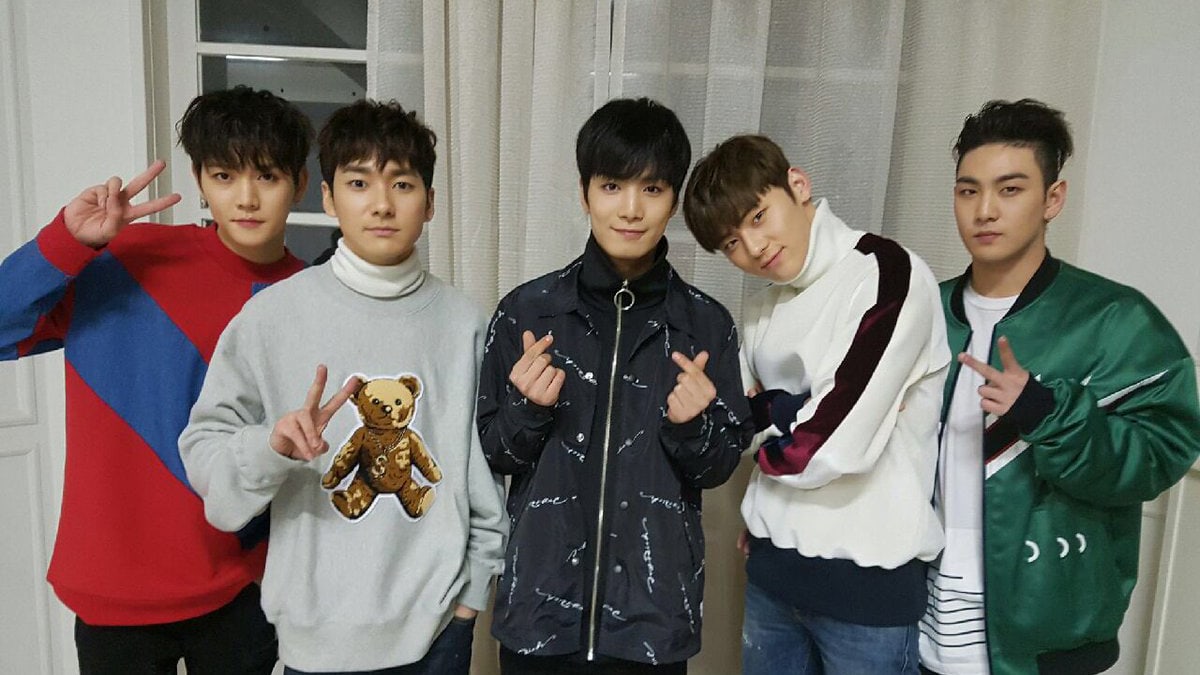 How NU’EST Made Their Unprecedented Skyrocketing Rise To The Top

NU’EST W released their special single “If You” last night at 6 p.m. KST and almost immediately rose to the top of many major realtime Korean music charts, despite some fierce competition.

Their journey to the top was not without its fair share of struggles, as the group pushed through challenges that put them on the fast track to chart-topping success.

NU’EST first debuted in 2012 but was not as successful at first. In fact, their last title track “Love Paint” initially placed 225th on music charts upon its release last year. Then, a few months ago, the group’s members returned to become trainees once again for Mnet’s survival program “Produce 101 Season 2.”

It would be an understatement to say that their appearance on “Produce 101 Season 2” was a turning point for NU’EST. Through the program, the members were able to win over the hearts of many viewers and shine as musicians through the experience they had earned over the years promoting as an idol group.

See Also: 8 Things You Need To Know About NU’EST

After the show, NU’EST’s Hwang Minhyun joined Wanna One for temporary promotions while the rest of the NU’EST members (JR, Ren, Baekho, Aron) geared up for a very successful comeback as NU’EST W.

NU’EST’s leader JR (Kim Jong Hyun) said about their success, “I feel very strange right now. The fact that so many people are listening to our music seems like a dream. I truly believe that all of this was made possible because of our fans’ love and support. Just saying thank you could never fully encompass everything we want to say but thank you, thank you, and thank you again.” 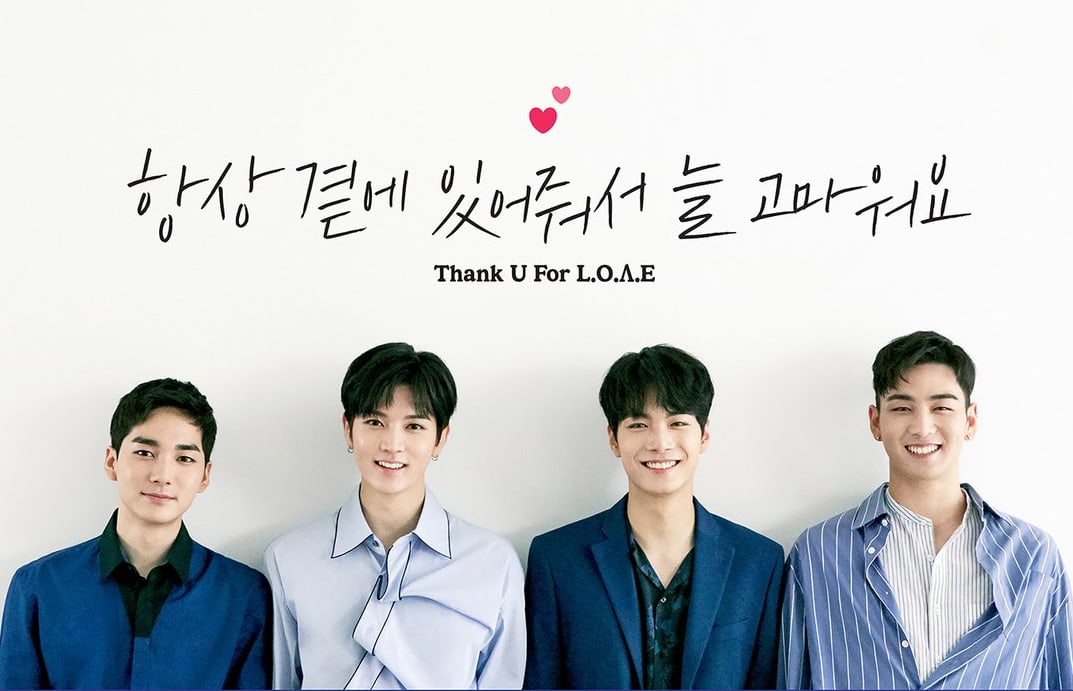