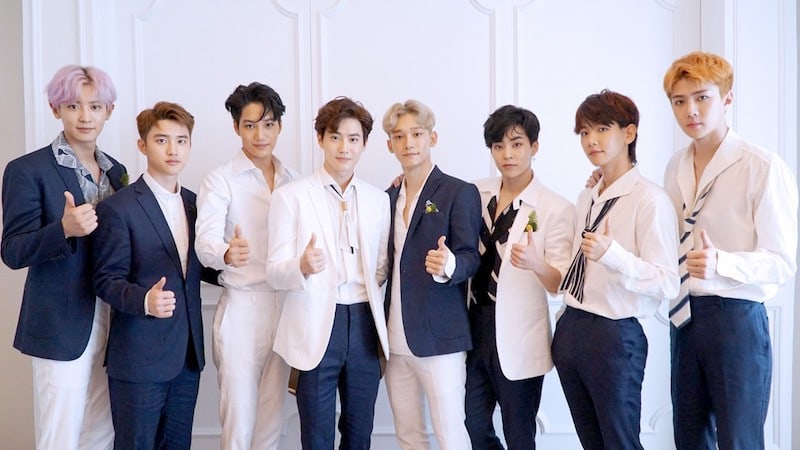 EXO has once again broken a record for album sales!

According to Hanteo Chart on July 25, EXO’s album “The War” broke 600,000 in physical sales a week after its release on July 19. This is the highest ever number for first week album sales recorded on Hanteo.

The previous record was set in June 2016 by the group with their album “EX’ACT,” which sold approximately 522,300 copies.

Meanwhile, EXO has topped various Korean and international music charts with the release of their newest album, and the group has since been actively promoting title track “Ko Ko Bop.”