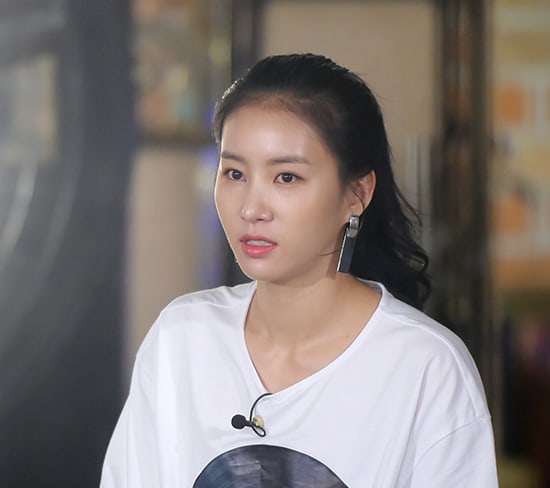 The actress’s legal representative, Kim Young Man, said on July 26 through an official statement, “As a result of one-sided, speculative reports and an interview that was held in retaliation, Kim Jung Min has seen further damage to her reputation,” and revealed that Kim Jung Min will be pressing criminal charges for defamation and spreading of false information.

In an official statement, the legal representative explained how the relationship between Kim Jung Min and the CEO (Son Tae Young; hereafter referred to as Mr. Son) began.

Kim Young Man said, “After being introduced to [Mr. Son] around May 2013 through a close acquaintance, the two began dating with marriage in mind starting in July of the same year through the end of December 2014. In the beginning of 2015, due to various reasons, Kim Jung Min asked [Mr. Son] to break up,” and explained that the specific reasons cannot be revealed through the statement because they are private matters, but that relevant documents have been submitted to the department of justice.

He further explained the chronology of events, including monetary demands made by Mr. Son and the communications he had with Mr. Son and his legal firm, and said, “The truth will all be revealed through the civil and criminal courts. Trials are currently ongoing, so we apologize and ask for your understanding that we cannot reveal more information.”

Previously, on July 11, shortly after the initial reports were released about the alleged blackmail, Mr. Son held an exclusive interview through Ilgan Sports, through which he said, “In January [2017], I filed a civil complaint about [Kim Jung Min] acting under the pretext of marriage. I will also be filing criminal charges; I have all the documents ready to prove [Kim Jung Min’s] guilt.” Mr. Son claimed that Kim Jung Min met him solely for the purpose of money, and that he simply was asking for his money back. “I didn’t want to go as far as a criminal lawsuit,” said Mr. Son, “but being indicted on charges of blackmail, I changed my mind.”

Mr. Son also claimed that he is not the only victim of Kim Jung Min, and that the truth will be revealed in court.

Kim Jung Min
XPN
How does this article make you feel?