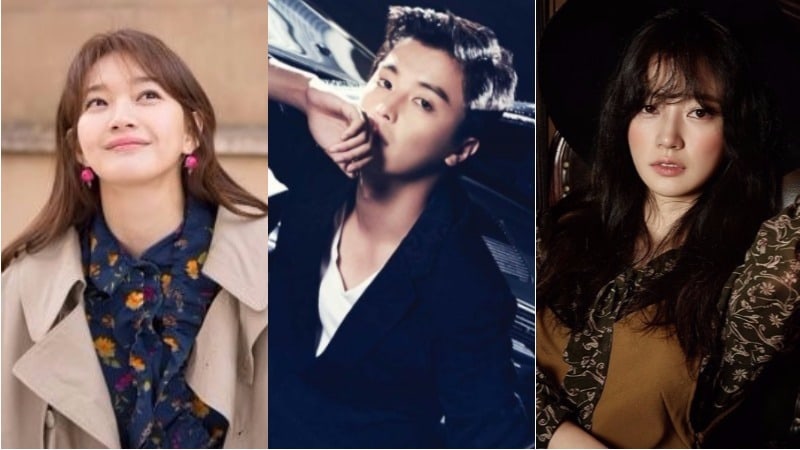 5 Celebrities Who Climbed To Stardom After Changing Their Stage Name

Many believe a good name that fits a person is important for his/her success. Because of this, some stars adopt a stage name. Let’s find out which stars changed their name and rose to stardom! 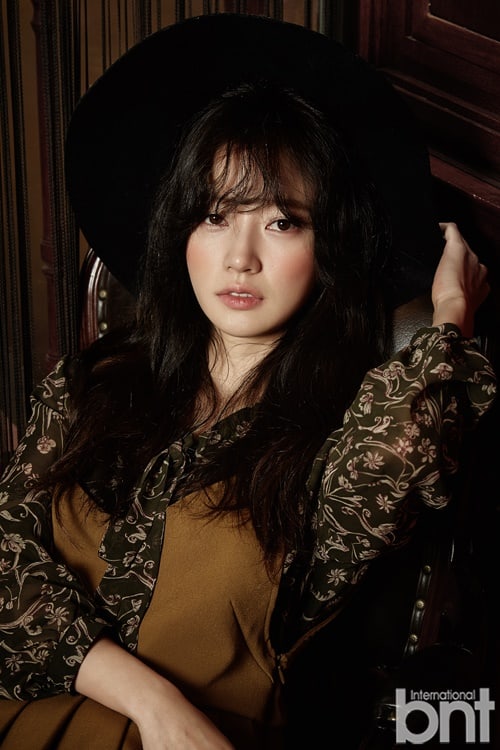 The “Fight My Way” star has actually had two stage names prior to now. Her birth name is “Kim Mi Sun,” but she has also used the name “Kim Byul.”

Watch the latest episodes of “Fight My Way” at Viki! 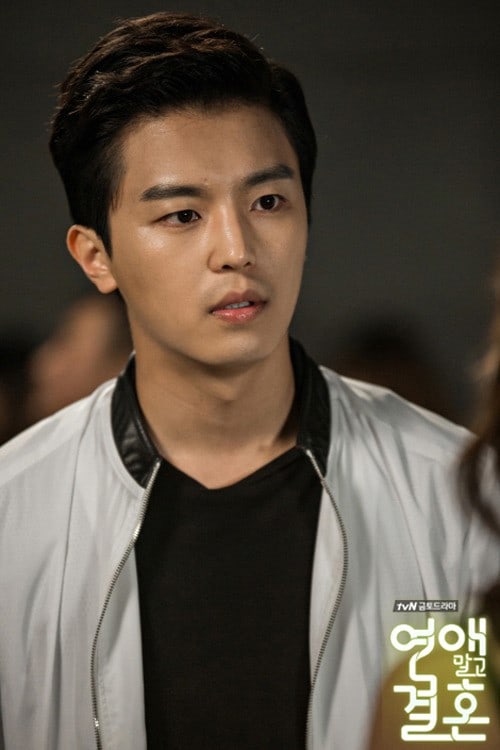 His birth name is “Kim Bong Hoe,” but acted under the name “Seo Ji Hoo.” After a long period of no breakthroughs, it is said that he went to the naming center himself to change his stage name. After adopting the name “Yeon Woo Jin,” he was casted in tvN’s “Marriage, Not Dating” and has been on a rise ever since.

Yeon Woo Jin’s drama “Queen for 7 Days” airs every Wednesday and Thursday. Watch it on Viki! 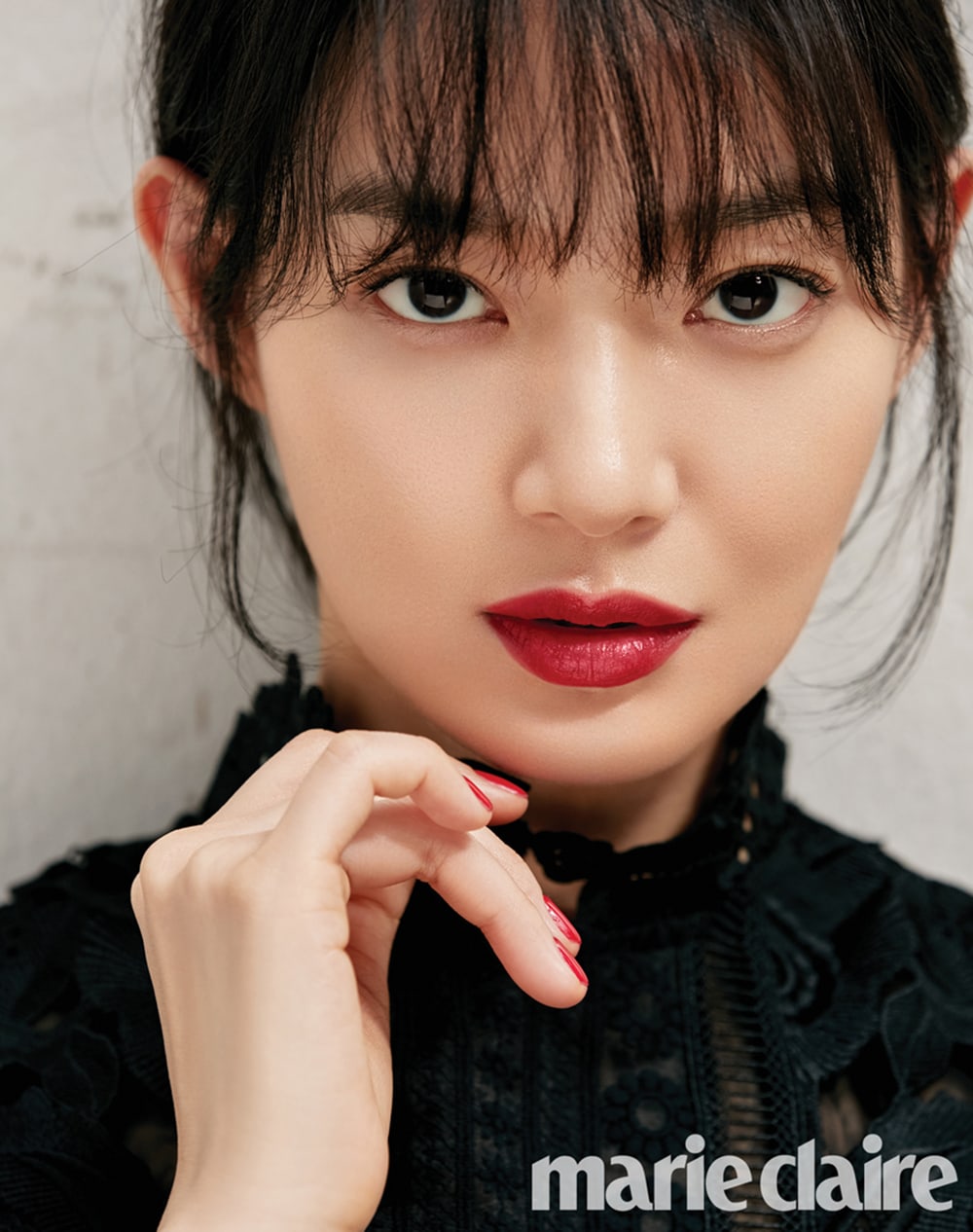 The model-turned-actress started her career as “Yang Min Ah.” Her name gained attention because it was similar to the then popular “Burger Girl,” Yang Mi Ra. After her last name change to “Shin,” she has been highly successful in the industry.

All episodes of Shin Min Ah’s drama “Tomorrow With You” are now available for free! Click below to watch: 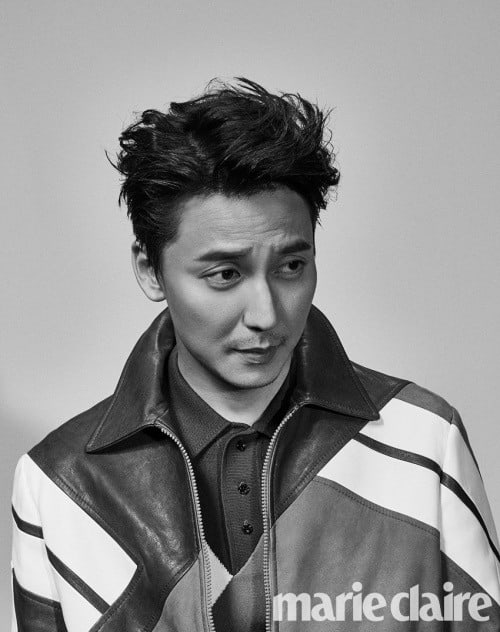 Kim Nam Gil was active under the name “Lee Han” because his name was similar to actor Kang Nam Gil. However, he started using his birth name and shot to stardom in MBC’s “The Great Queen Seon Deok.”

Catch the first episode of “The Great Queen Seon Deok” below! 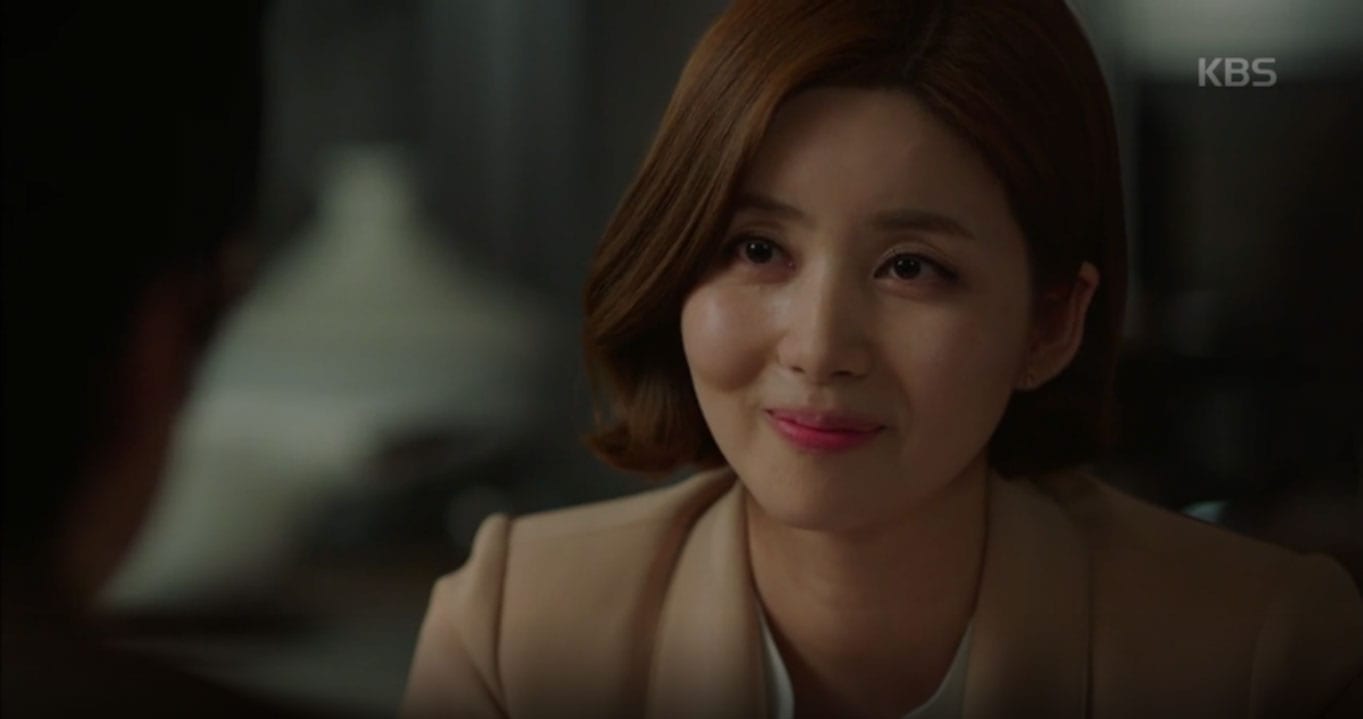 This actress, known for her perfect villain roles, was born as “Park Bok Ja.” She has changed her legal name as “Park Hye Jung” and continues to work under the name “Park Sol Mi.”

Catch her in the first episode of “Neighborhood Lawyer Jo Deul Ho” below!