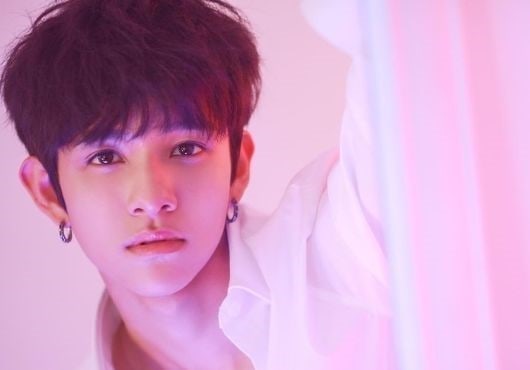 Samuel Kim’s debut song “Sixteen” will not be broadcast on KBS because of a copyright infringement in the lyrics.

On July 26, KBS released the results of their month-long review of new songs for broadcasting approval. Out of 266 songs reviewed, eight were deemed unfit for broadcast.

Samuel Kim’s title song “Sixteen,” from his upcoming debut mini album of the same name, was included on this list. KBS explained the rejection of the song by citing the inclusion of “Instagram” in the lyrics. Additionally, another one of his songs included on the mini album, “123,” was also flagged due to its mention of the car brand “Ferrari.” His representatives stated that they planned to resubmit the song for consideration after modifying the lyrics.

Jay Park’s song “Yacht” was flagged by KBS due to the inclusion of brand names and drug references in his lyrics. The song includes a line sung in English that says, “You’re my dope I’m so high.”

N.Flying was cited for both “R U Ready” and “Disorganized,” which were set to be included on the band’s new upcoming album. According to KBS, these songs contained slang and curse words that would be inappropriate for broadcasting.

Meanwhile, Samuel Kim will be making his solo debut on August 2.

N.Flying
Jay Park
Samuel
How does this article make you feel?