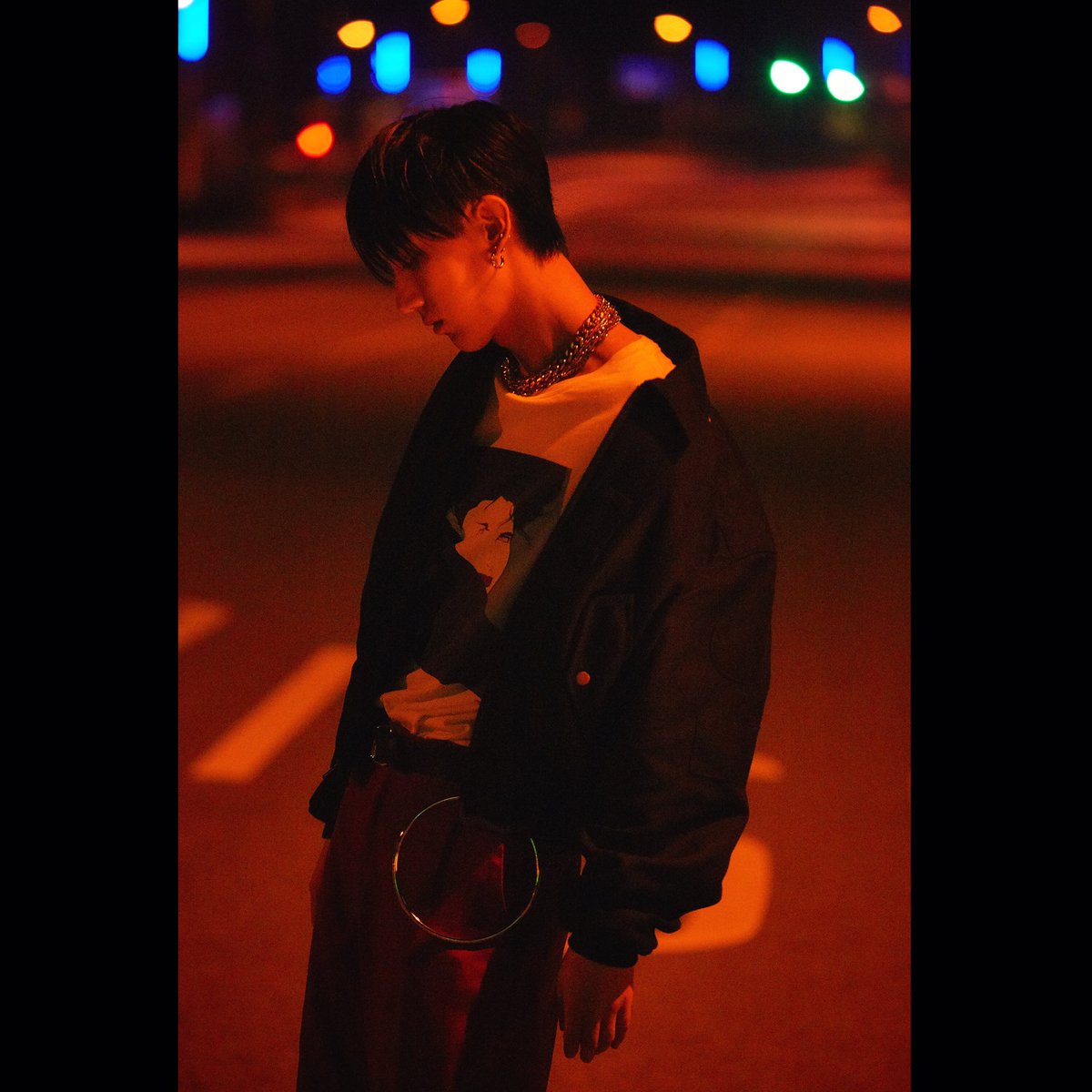 Jang Hyunseung will be releasing a digital single very soon!

On July 27, Cube Entertainment revealed that Jang Hyunseung will be soon releasing his first solo song in over two years. It has been announced that his new track “HOME” is due out later the same day, at 6 p.m. KST.

The new song has been worked on by Black Eyed Pilseung’s Rado and composer Jeon Goon.

Jang Hyunseung debuted as a member of BEAST in 2009, and made a solo debut in May of 2015 with his mini album “MY,” featuring the title track “You’re the First.” He announced his departure from BEAST in 2016, and Cube Entertainment previously stated that he would be releasing a solo single this month.