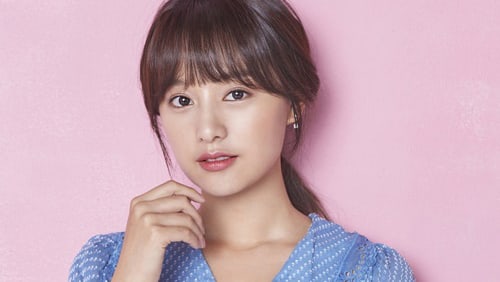 On July 27, actress Kim Ji Won sat down for an interview and talked about her chemistry with Park Seo Joon for KBS 2TV’s recent rom-com “Fight My Way,” as well as their numerous kiss scenes and how he stacks up against one of her previous co-stars.

When asked for her thoughts about acting with Park Seo Joon, the actress replied, “I was very happy [to act with him]. Since it was the first time I had ever acted with him, I was initially a bit nervous. Plus, I had watched his previous works and was a fan. Even scenes where we just bickered and fought were fun to film.”

The actress talked about her many kiss scenes with her co-star and said with a laugh, “[They came out well] because Park Seo Joon is so good at melodramas. I just put my faith in him and followed his lead.”

See Also: Kim Ji Won Shares Her Envy Of The Song-Song Couple And Talks About Finding Love On Set

Kim Ji Won previously showed great chemistry with her “Descendants of the Sun” co-star, actor Jin Goo, and was asked what was different about acting with her respective two co-stars. The actress said, “Jin Goo is 12 years older than me so I relied on him a lot and learned a lot from him as his junior in this field. This time, acting with someone closer to my age helped me realize that there is a lot of fun to be had by making something together.” 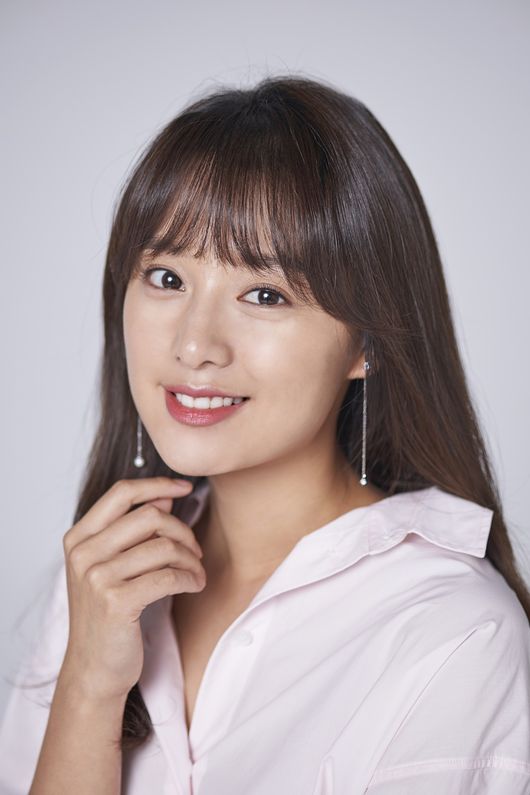 Watch the latest episode of “Fight My Way” at Rakuten Viki!