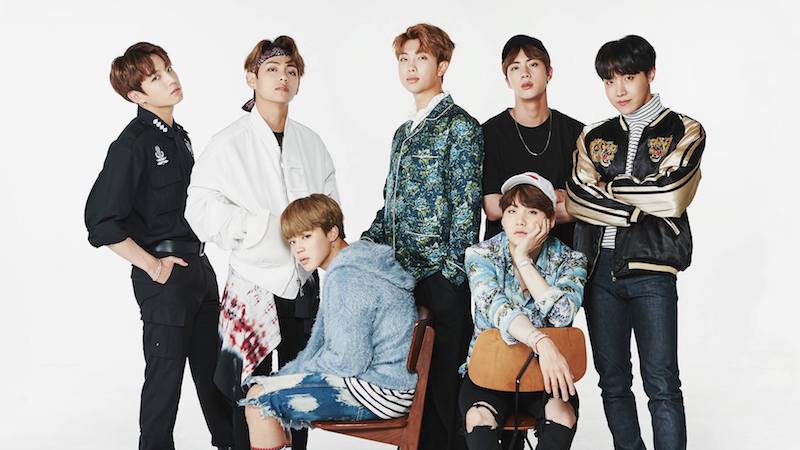 The “2017 BTS Live Trilogy Episode III: The Wings Tour” is coming to a close!

The group has held 32 concerts in 10 countries since the beginning of the tour in February. On July 27, Big Hit Entertainment announced the final concert with a teaser poster.

The tour will wrap up in Seoul over three days from December 8 through 10. The concert will be held at Gocheok Sky Dome, which is where the tour began on February 18 and 19.

Meanwhile, it was recently announced that BTS is scheduled to make a comeback in September.