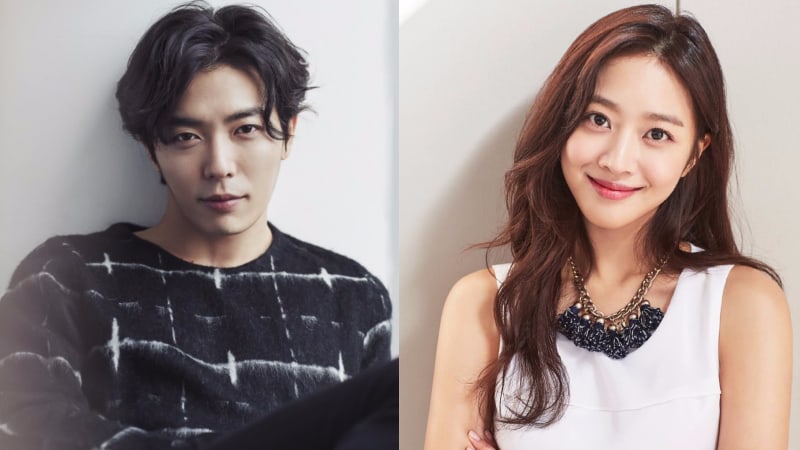 Kim Jae Wook and Jo Bo Ah will be joining the cast of “Temperature of Love” (literal translation).

After previously confirming Seo Hyun Jin and Yang Se Jong, as well as Block B’s P.O, the upcoming SBS drama revealed on July 27 that Kim Jae Wook and Jo Bo Ah will also be part of the lineup.

Kim Jae Wook will play the role of Park Jung Woo, a genius businessman with an accurate eye for judging everything from business opportunities to people. His personality doesn’t allow him to let go of what he sets his eyes on. He falls for Seo Hyun Jin’s character Lee Hyun Soo due to her unique personality and writing talents.

Jo Bo Ah’s character Ji Hong Ah is born into a wealthy family, and due to her admiration for Lee Hyun Soo, she joins her as an assistant writer. However, as Lee Hyun Soo appears to be succeeding in both work and love, Ji Hong Ah’s jealousy begins to grow.

“Temperature of Love” is written by Ha Myung Hee, based off of her own 2014 novel. It will be directed by Nam Geon, who previously worked on “Jackpot.”

Kim Jae Wook
Jo Bo Ah
How does this article make you feel?