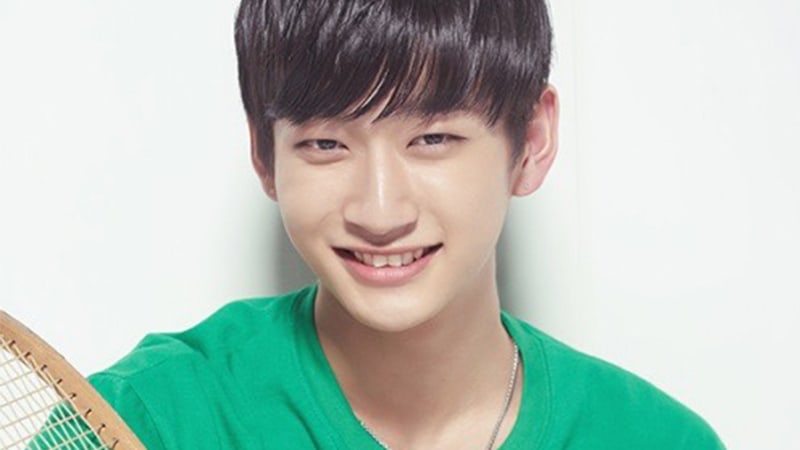 According to a recent report by Ilgan Sports, former “Produce 101 Season 2” contestant Kim Tae Dong — who is a part of the group JBJ, a fan-imagined group consisting of “Produce 101” members who did not make the final 11 on the show — suddenly became unreachable and sent a certification of contents to his agency, The Vibe Label, requesting termination of his contract.

Because Kim Tae Dong is signed with The Vibe Label as an artist, not a trainee, there are possible legal ramifications for sudden termination of the contract. However, The Vibe Label has expressed that they are seeking an amicable resolution. On July 27, Hankookilbo quotes a source from the agency, who said, “It is true that we have received a certification of contents from Kim Tae Dong after he became unreachable. He seems he sent it because there are things that have made him upset with the agency, and we are doing everything we can to seek a peaceful resolution. We are working toward resolving the situation so that it does not affect JBJ’s promotions.”

Another source from The Vibe Label spoke to My Daily and said that the reports of Kim Tae Dong being unreachable are not true, and that the agency has given him a response and is waiting for him to get back to them.