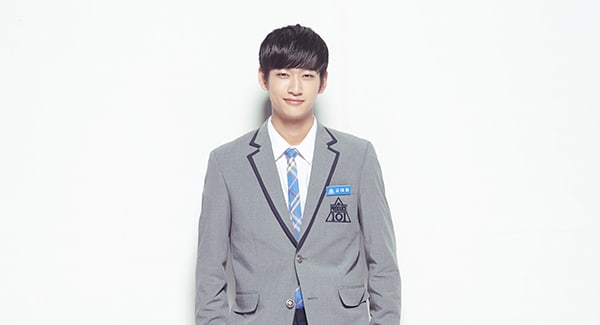 JBJ’s Kim Tae Dong has personally taken to his Instagram to apologize to his fans.

On July 27, the former “Produce 101 Season 2” contestant wrote a message after news arose that he had reportedly requested to terminate his contract with his current agency, The Vibe Label.

He said, “First, I want to say that I’m thankful for and sorry to everyone who has been been waiting for me, worried about me, and has been supporting me for a long time. Up until now, I had no choice but to spend my time quietly due to psychological torment and wordless pressure.”

“However, now that I think about it, I think [this] is a time that is necessary for the future.

“I have thought and worried a lot about those who were curious about me. I also really wanted to post messages and communicate with you all, but I would be thankful if you would understand that I had my own personal circumstances.”

“As of now, I can only say that I am sorry to the people who have worried and thought about me regarding this matter. However, while I experienced a large amount of pain at 21, those situations will only become my foundation.”

“I have been regularly practicing so that my singing and dancing do not deteriorate, and I’m taking good care of my health. I will also become a Kim Tae Dong who tries harder. Once again, I am very sorry that I have caused [you all] to worry and wait for a long time.”

The Vibe Label has stated that they are currently seeking an amicable resolution with Kim Tae Dong.