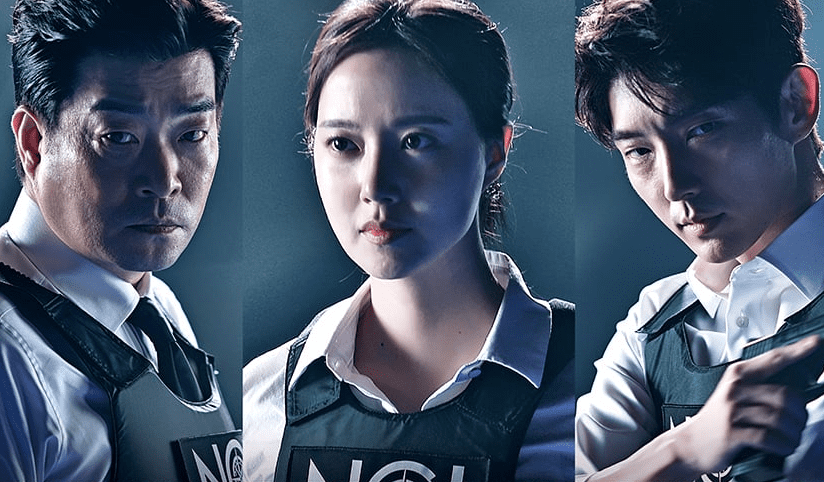 On July 28, a source from tvN stated, “PD Lee Jung Hyo will be parting ways with ‘Criminal Minds’ due to having differences in opinion with the production team from Taewon Entertainment.”

The PD wrote on his personal Facebook account on July 27, saying, “After receiving a request from the Studio Dragon production team in June, I participated in co-directing ‘Criminal Minds.’ However, a week before the broadcast, there was a conflict with the production team from Taewon Entertainment, and so I will be officially leaving the show.”

PD Lee Jung Hyo was the co-director of “Criminal Minds” alongside PD Yang Yoon Ho. After the show’s first broadcast on July 26, the PD’s personal comments on his Facebook started receiving lots of attention.

tvN
Criminal Minds
How does this article make you feel?