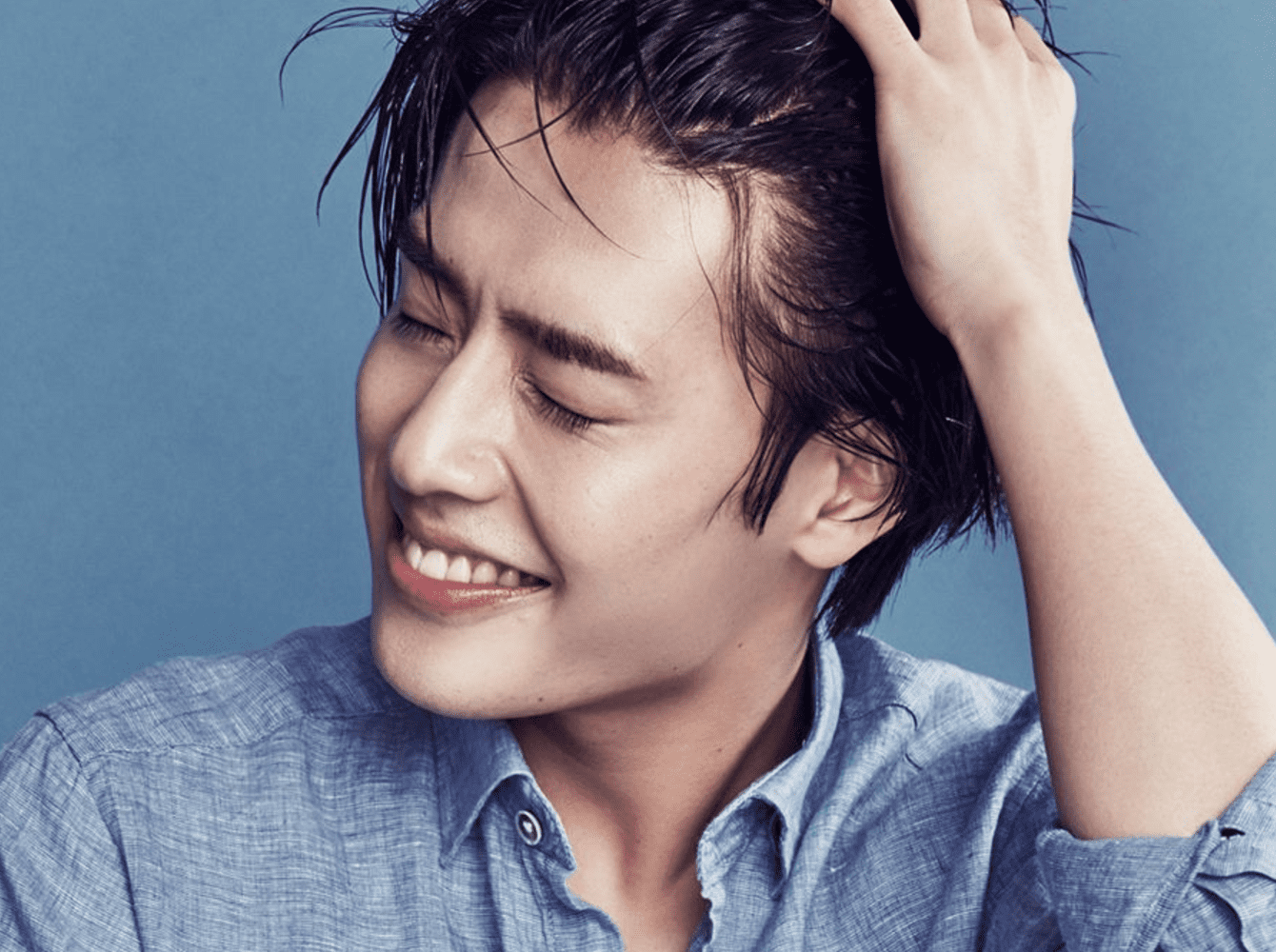 It was a sad, sad day when reports announced that Kang Ha Neul would have to put his acting career on hold to go to the army. It was expected, but it still didn’t stop us fans from mourning and being taken aback by the fact that we would no longer see him onscreen for the next two years. So, to commemorate all the wonderful moments that Kang Ha Neul has graced us with, here’s a look at just 10 reasons why he is irreplaceable.

1. He has a smile that will melt your heart.

Did your heart go pitter patter?

2. He can play the guitar AND sing.

Kang Ha Neul’s dad is a folk singer and quite musical, which is where the actor got his amazing music skills! He’s sung several songs for various movie and K-drama OSTs. One of my personal favorites is his song “Three Things I Have Left,” which he sang for the “Angel Eyes” OST.

3. He’s super generous and kind to everyone he meets.

When Kang Ha Neul was on “Happy Together,” he had a face-off with Yoo Jae Suk and the rest of the guests to see who was the most kind-hearted. They had to tell stories about the times when they were very generous, and in the end, Kang Ha Neul won!

4. He turns every negative situation into a positive. 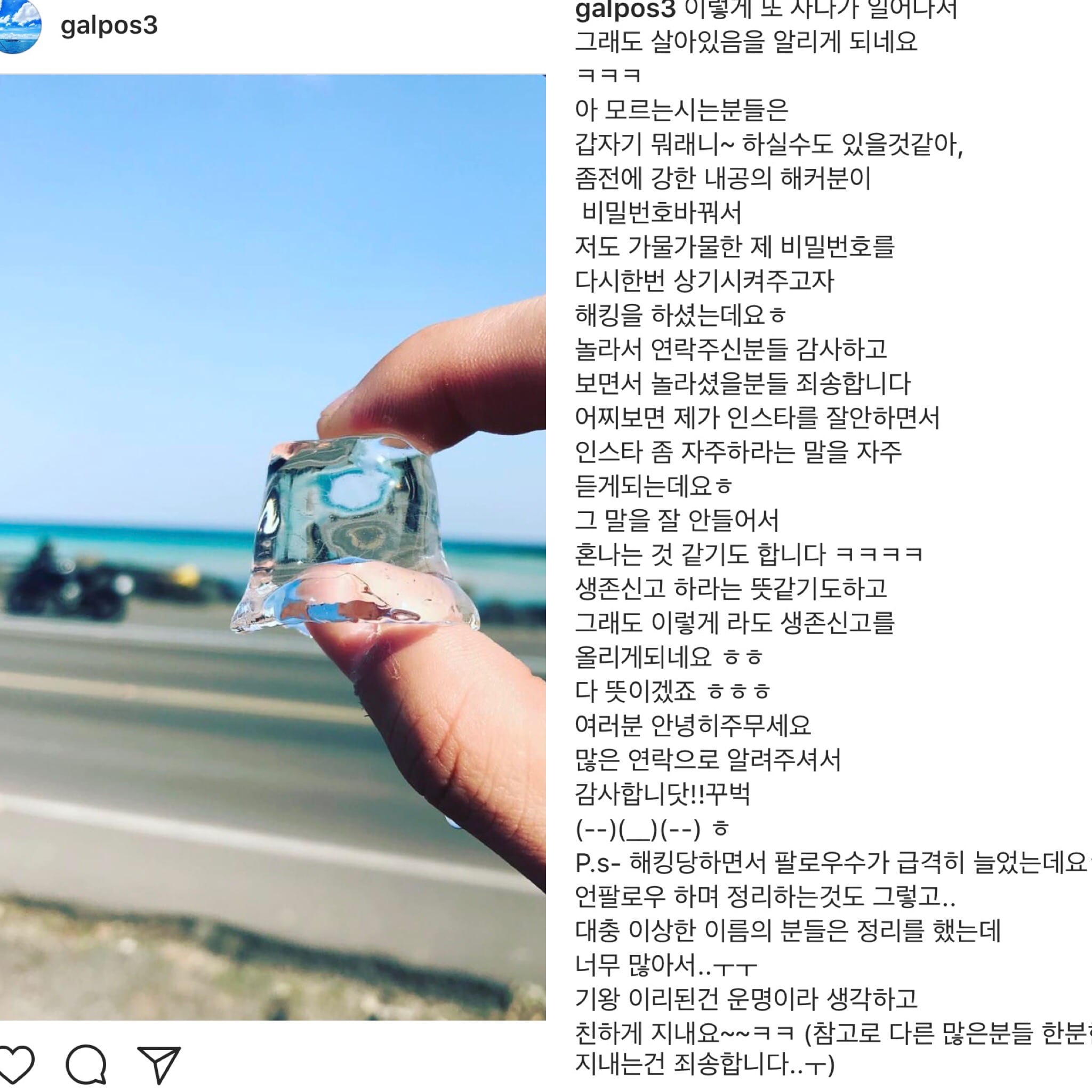 When his Instagram account got hacked and ended up following a bunch of random people, he decided not to unfollow them. Instead, he said that it was probably fate that brought them together. Were you one of those lucky followers?

5. His ability to be bromantically involved with pretty much every male co-star. 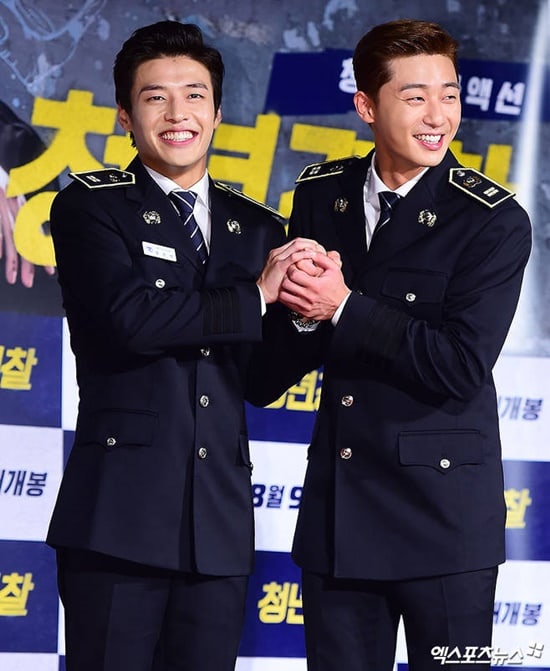 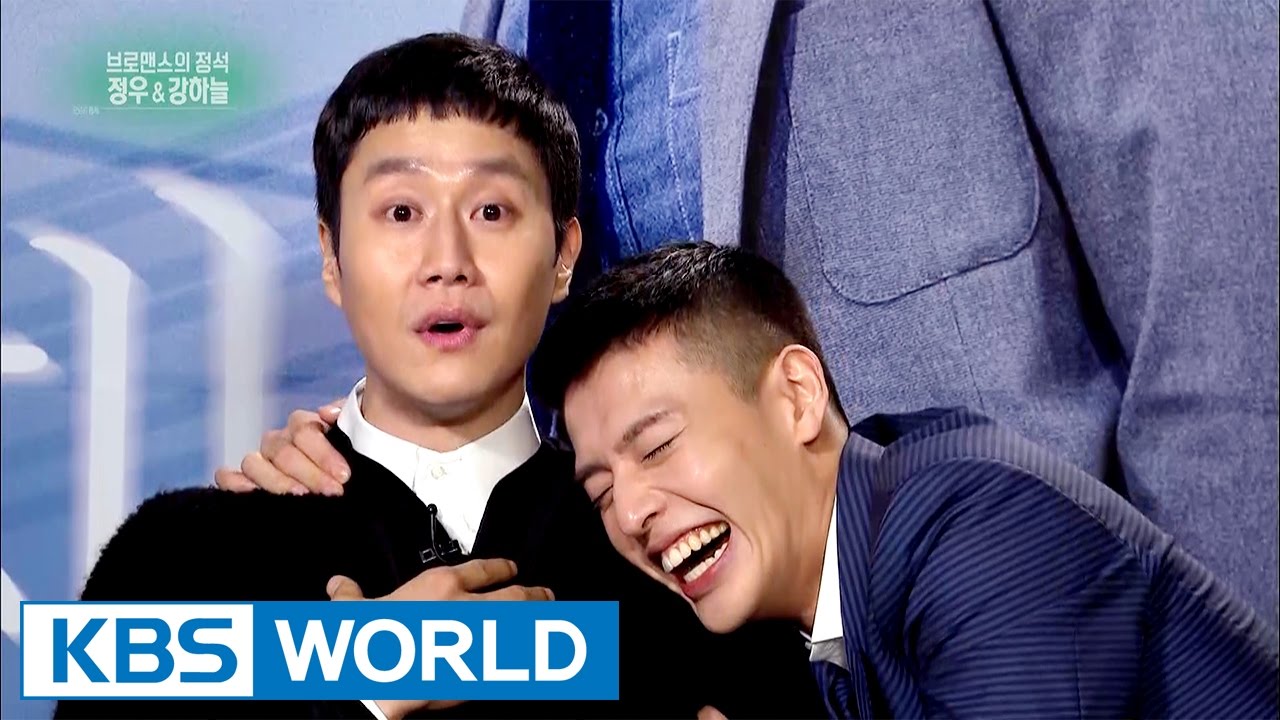 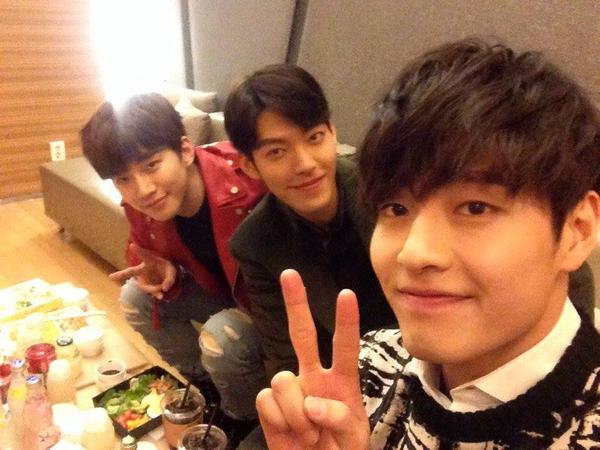 In “Angel Eyes” (which he obviously won an award for), he played Dong Ju, a love-stricken teenager who would do anything for his family. 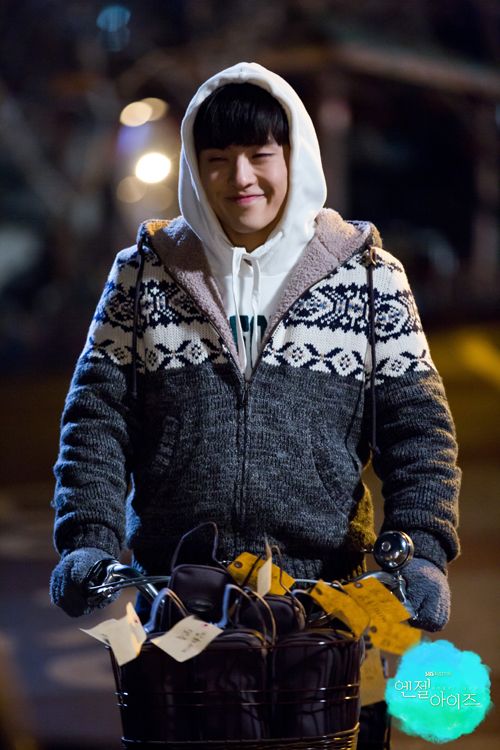 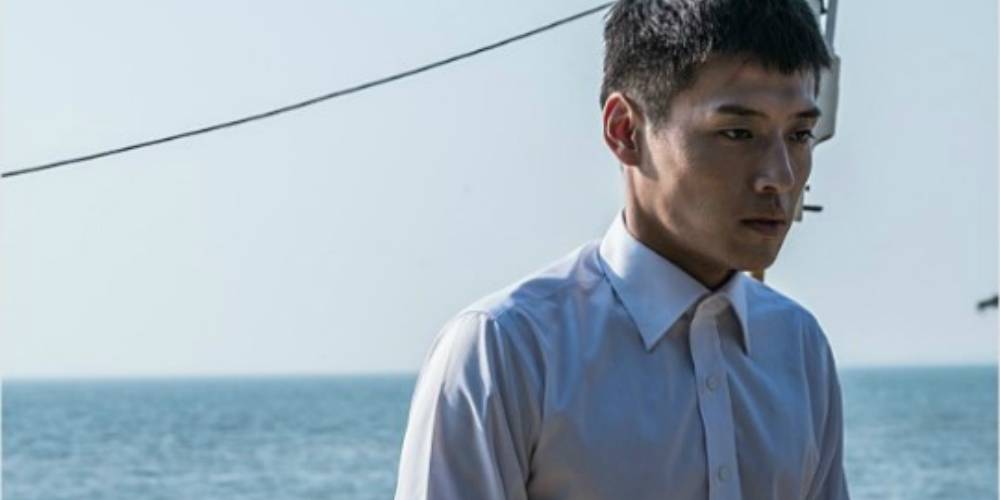 Kang Ha Neul visited a fan at her work:

AND he escorted another fan to the airport:

8. His laugh is infectious. 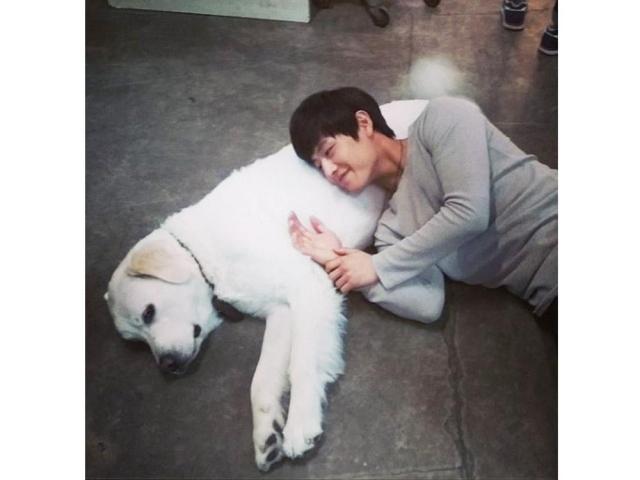 10. He can be adorkable AND smoldering. 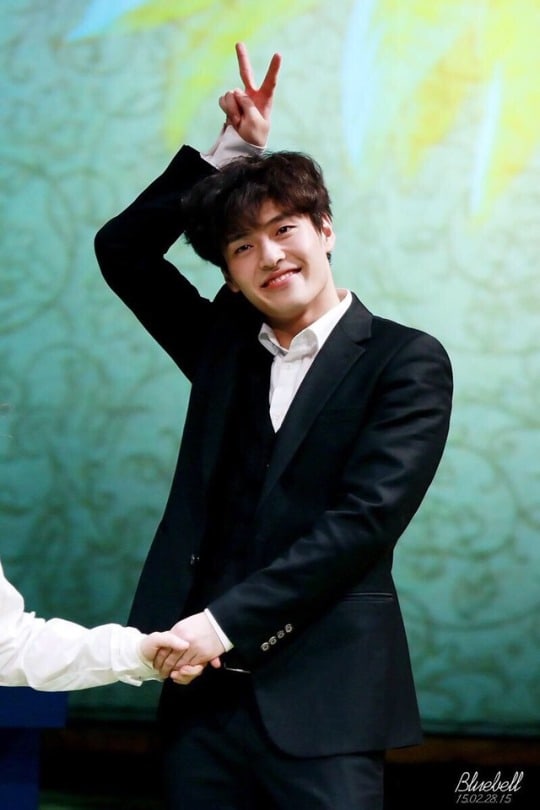 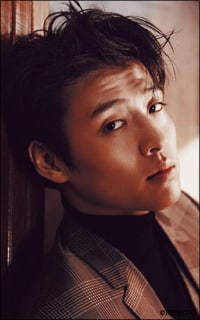 We can’t wait to see you again, Kang Ha Neul! Until we meet again!

Hey Soompiers, what do you love about Kang Ha Neul? Let us know in the comments below!

Soompi Spotlight
Kang Ha Neul
XPN
How does this article make you feel?