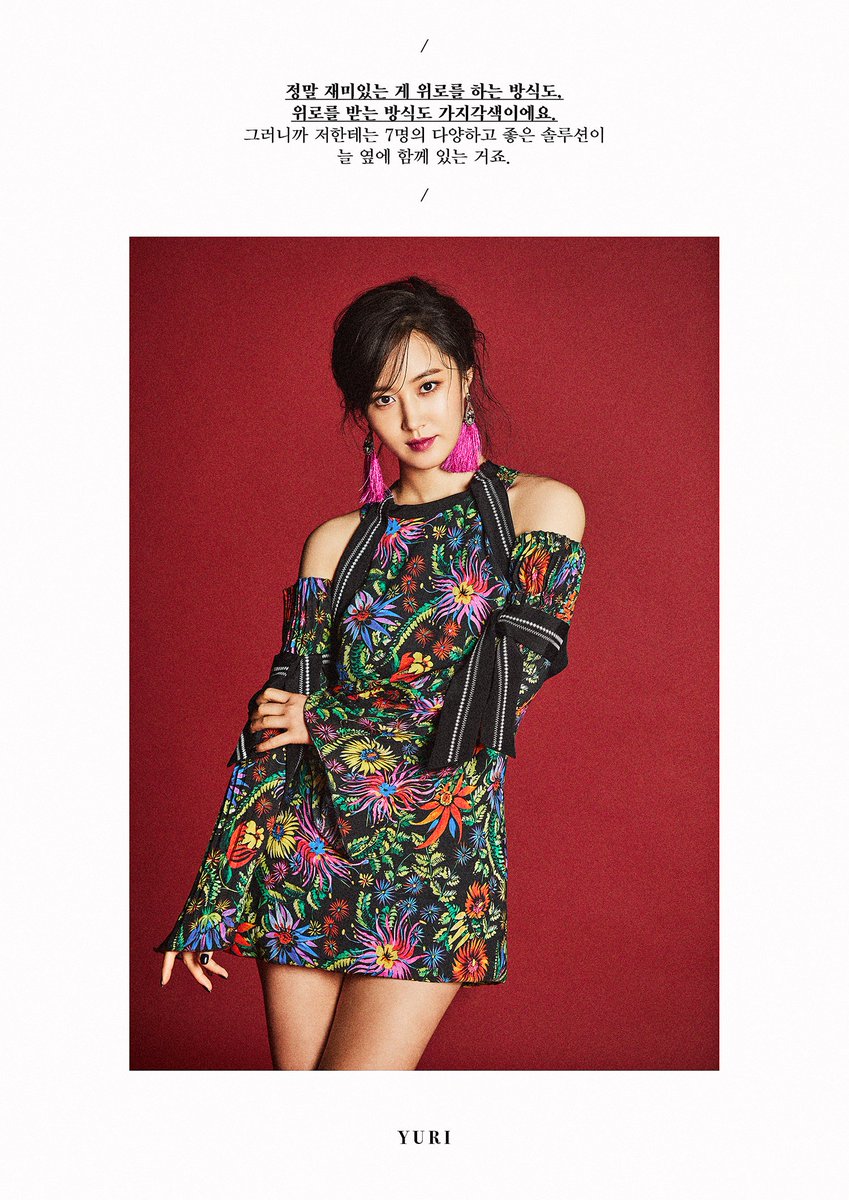 Girls’ Generation has released one more teaser image for Yuri!

The teaser comes with a quote from her that reads, “The funny thing is that there are many ways for me to comfort the others and for me to be comforted by the others. I always have seven various and good solutions by my side.”

Girls’ Generation’s new album will be released digitally on August 4 at 6 p.m. KST, with the physical album going on sale on August 7.

Girls’ Generation has shared a new set of teaser clips and photos as they get ready to make a much-anticipated return!

On July 29 at midnight KST, Girls’ Generation revealed Yuri’s teaser clip and photos for their upcoming sixth full album “Holiday Night.” She is the third member to feature in their teasers, with Tiffany and YoonA‘s teasers released over the past two days.

In Yuri’s interview teaser clip featuring footage from her past ten years with the group, she talks about how she is the kind of person who often asks herself if she’s doing a good job, and talks about a moment that made her heart race and that she found overwhelming (which may have been their debut).

You can also check out the group’s website to take a listen to a new audio clip from their album (on channel sixteen). 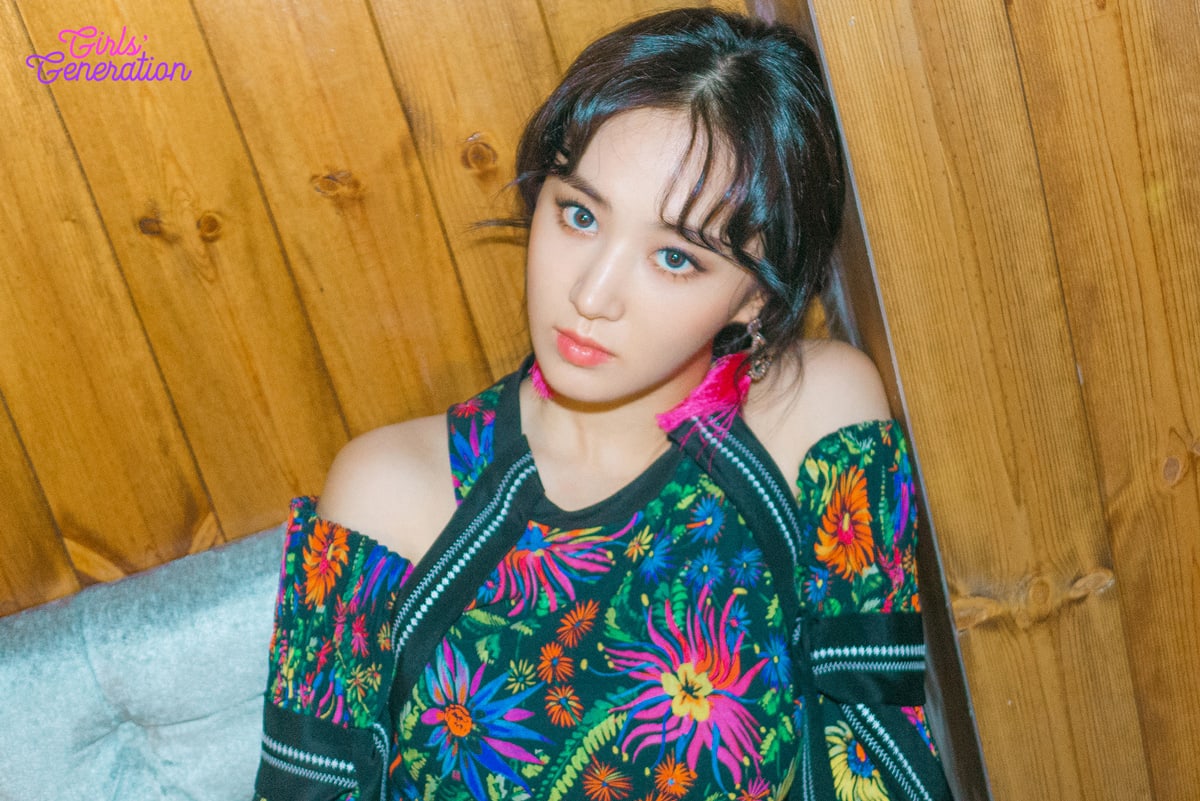 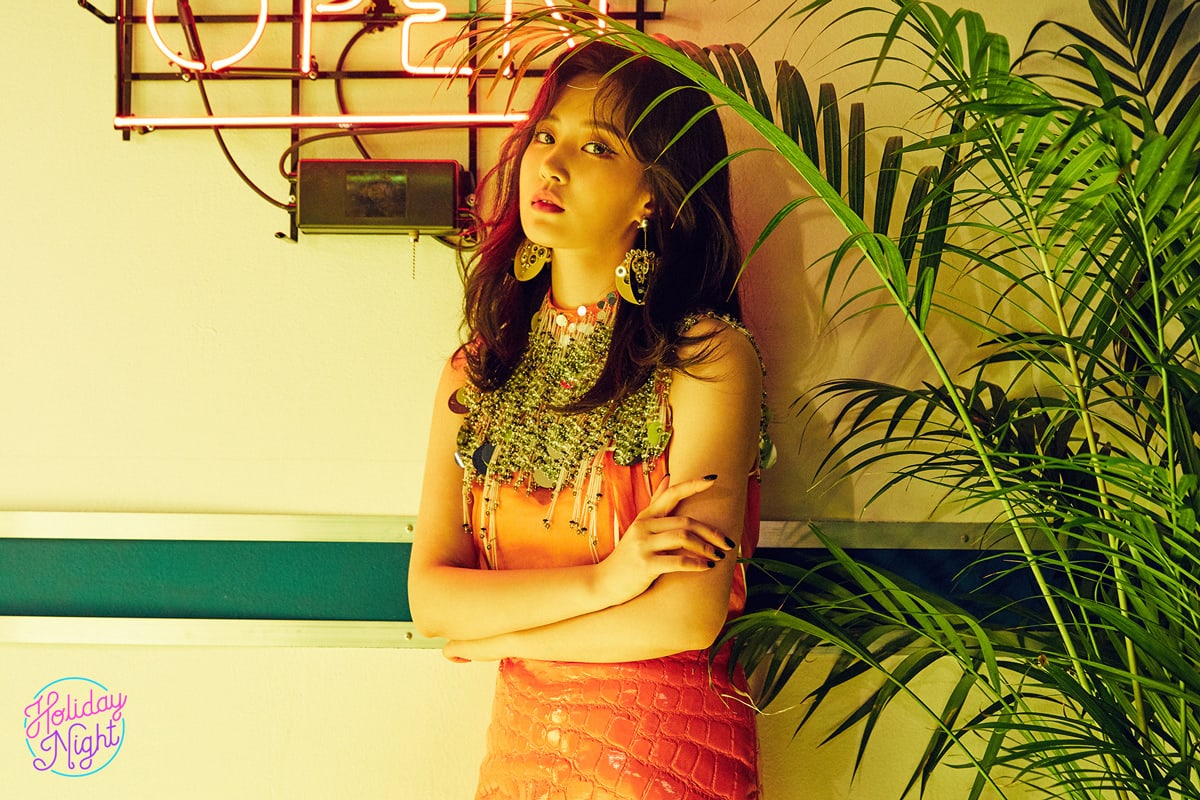 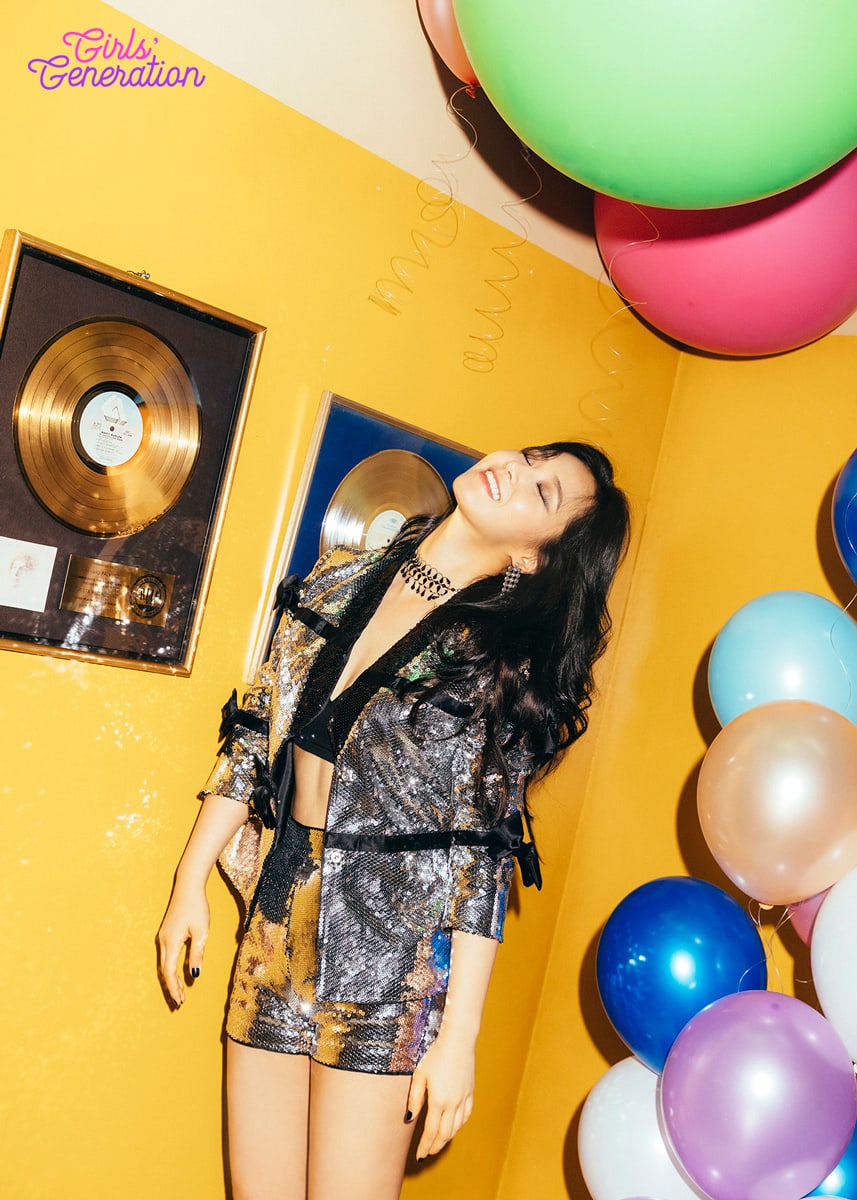 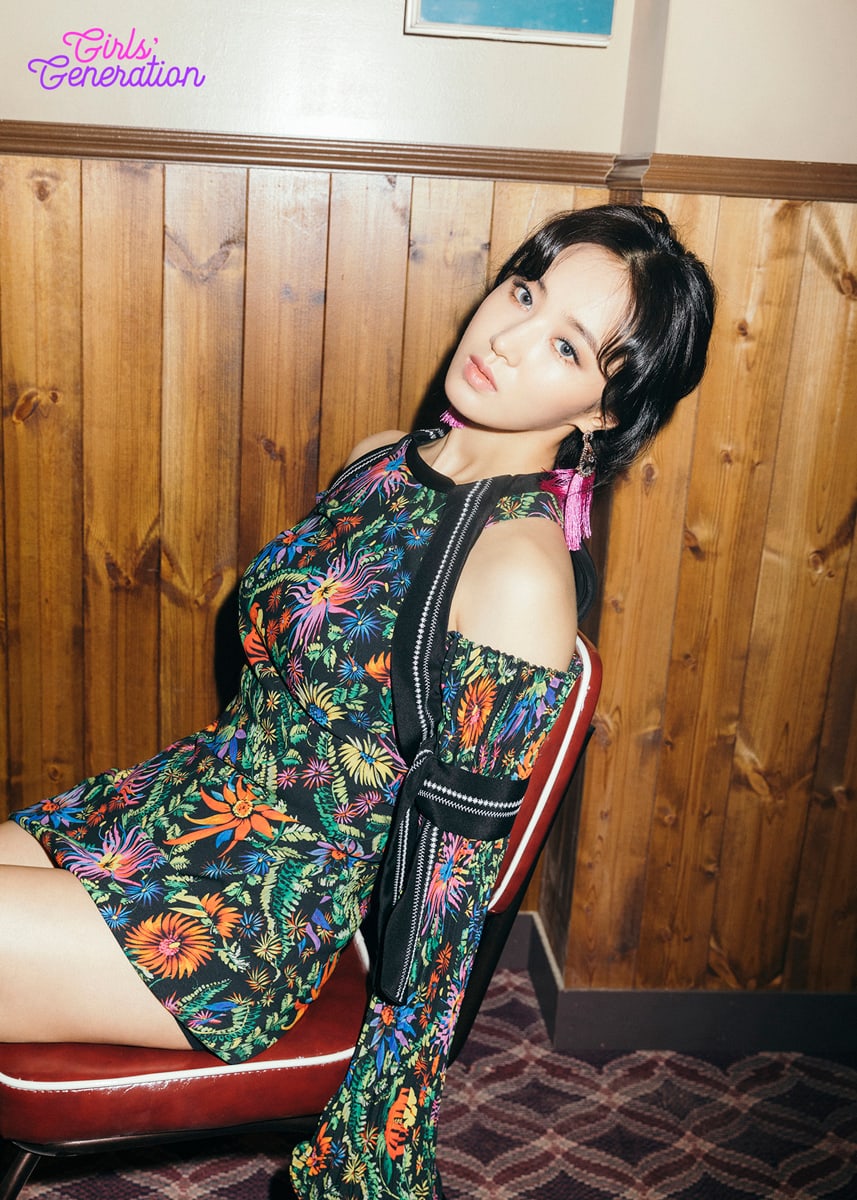 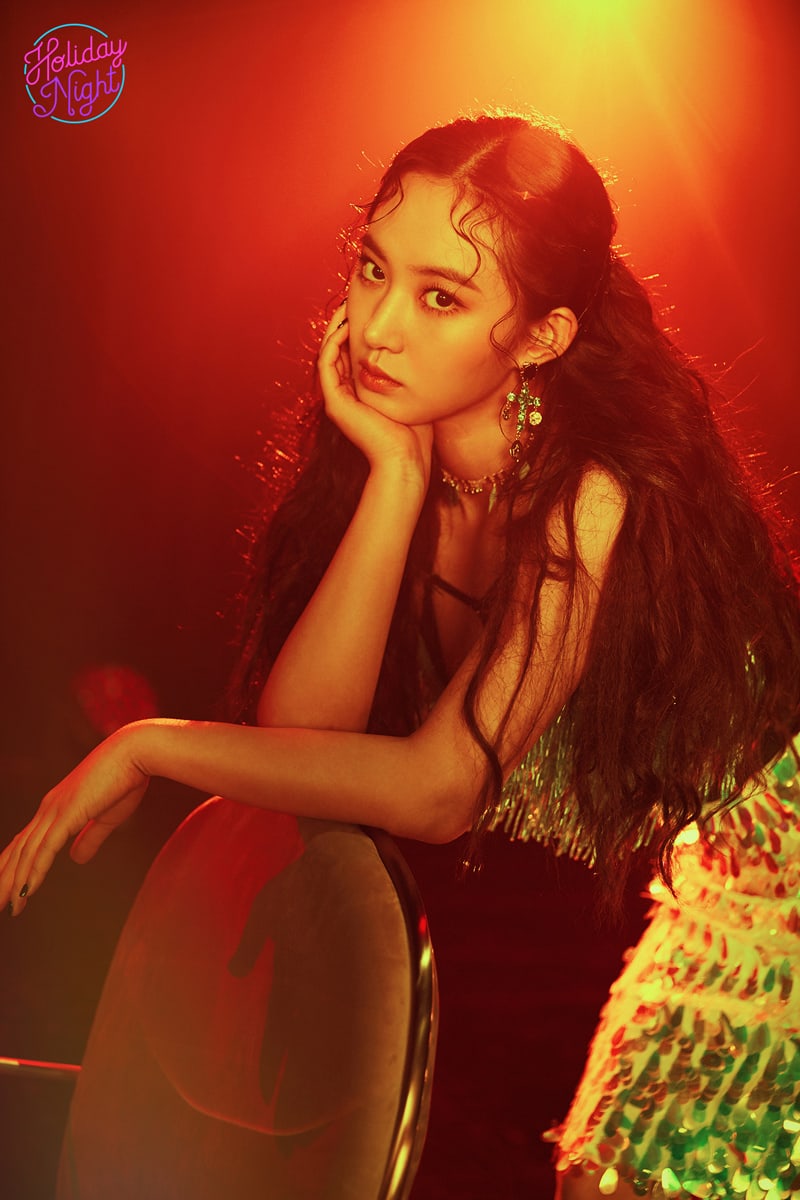 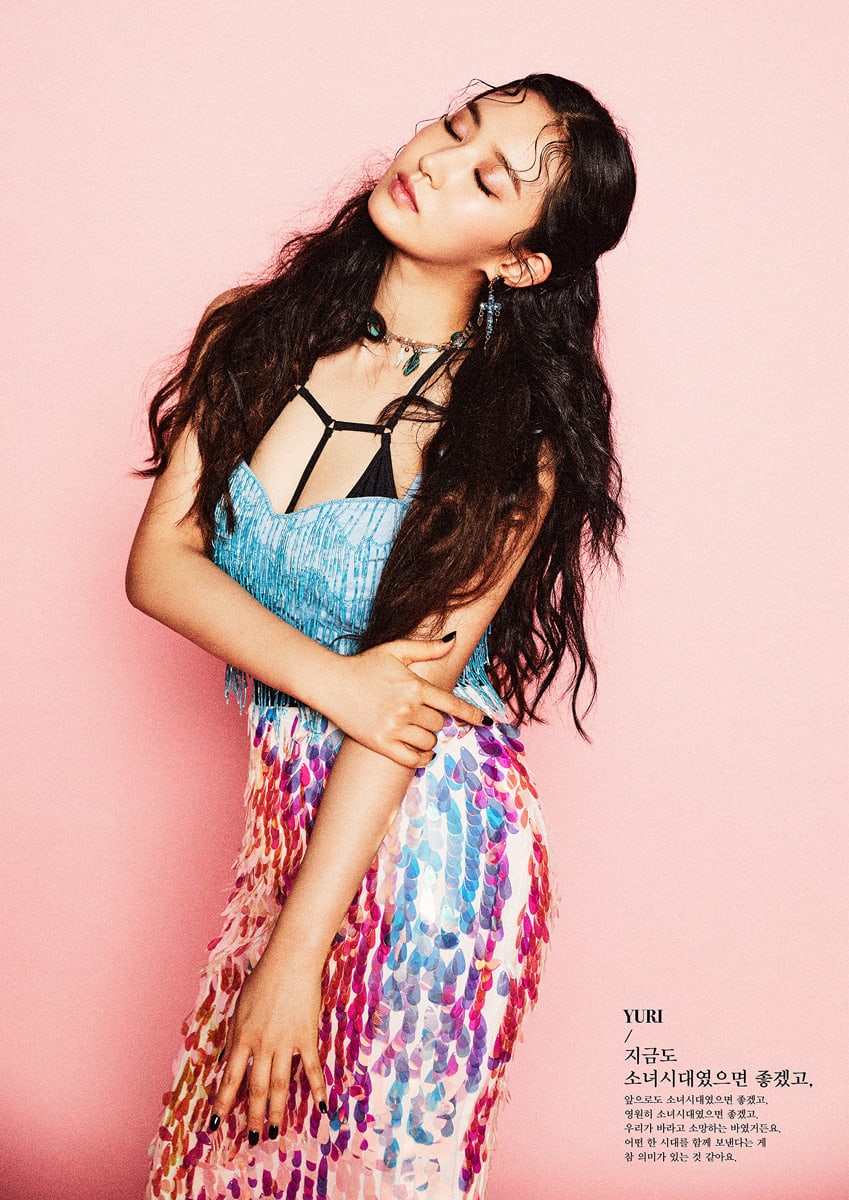 “Holiday Night,” featuring the double title tracks “All Night” and “Holiday,” is due out on August 4 at 6 p.m. KST online, with the physical album released on August 7.