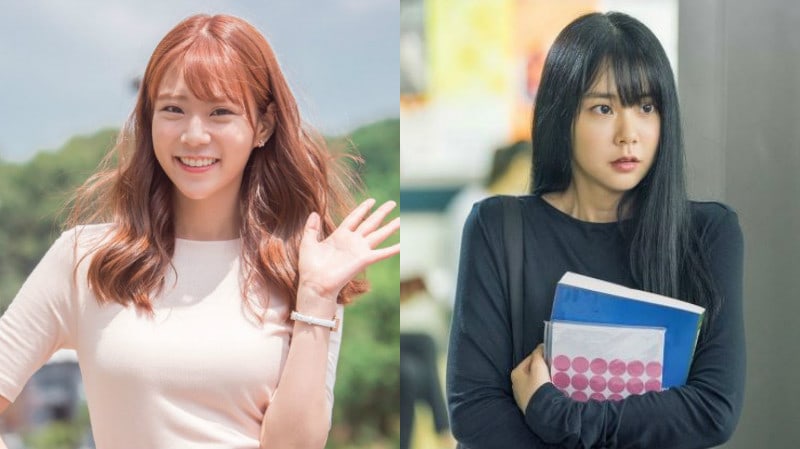 Han Seung Yeon’s character Jung Ye Eun from JTBC’s “Age of Youth” will be a very different person in “Age of Youth 2.”

In the first season, Jung Ye Eun was the loveliest and brightest girl at the girls’ share house Belle Epoque, but after her boyfriend Go Doo Young (Ji Il Joo) kidnaps her and abuses her, she becomes a whole new person. Because of the trauma, she becomes unstable and careful about everything. The second season will show Jung Ye Eun’s anxiety in detail by demonstrating how her behavior changes depending on her environment. 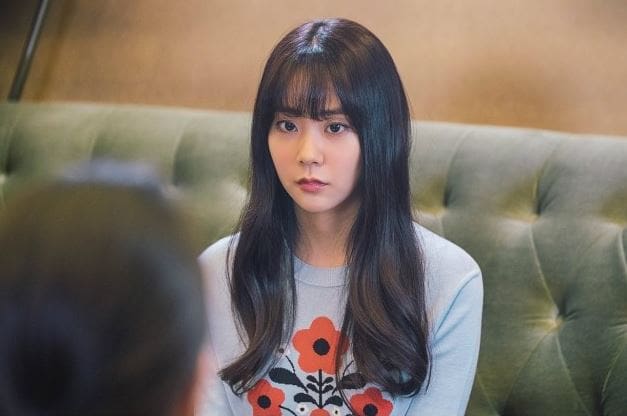 Jung Ye Eun takes a year-long break from university after the terrifying event, but “she divides everyday events into controllable and uncontrollable things, and the state of her mind changes depending on the situation she is in,” as described by Han Seung Yeon. She added, “At Belle Epoque, she is not much different from before, but when she goes outside, she becomes fearful and scared of not just men, but people in general.”

Han Seung Yeon further described the new Jung Ye Eun, saying, “A year ago, Ye Eun was 100 percent full of confidence and clearly stated her likes and dislikes. But now, depending on whether she’s at Belle Epoque with her housemates, outside on her own, or outside with someone else, she shows a different mental state. Because of her uncertainty about her surroundings, she speaks much less even at home.” 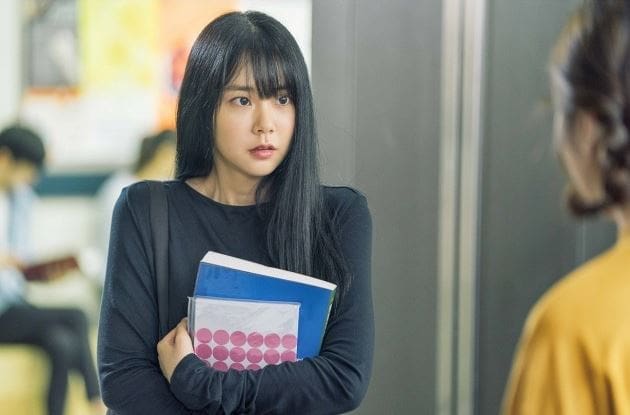 The actress’s affection for her character is evident in this message she had for Jung Ye Eun. She said, “I hope you don’t close yourself off because you’re gone through something different from others. There are more good people in the world than you think, and meeting Go Doo Young was only an accident. I hope you realize that the world is not a bad place, and cheer up for those who want to help you.”

Lastly, Han Seung Yeon shared, “As ‘Age of Youth’ was coming to an end, we were thinking that we wouldn’t feel so sad if we [filmed] just a little more. I’m very happy to be back with my housemates through ‘Age of Youth 2.'” She added that something to look forward to was “Jo Eun (Choi A Ra) and the swarm of sardines,” explaining that it was a nickname for the housemates because Jo Eun is the only tall one out of the five, and the rest of them follow her around like a swarm of sardines.

Meanwhile, “Age of Youth 2” will tell what happens a year after the first season of “Age of Youth.” The housemates will reunite at their share house Belle Epoque and be joined by a new housemate, Jo Eun. The drama will air on August 25 at 11 p.m. KST after “Woman of Dignity.”

Take a look at the first teaser here!