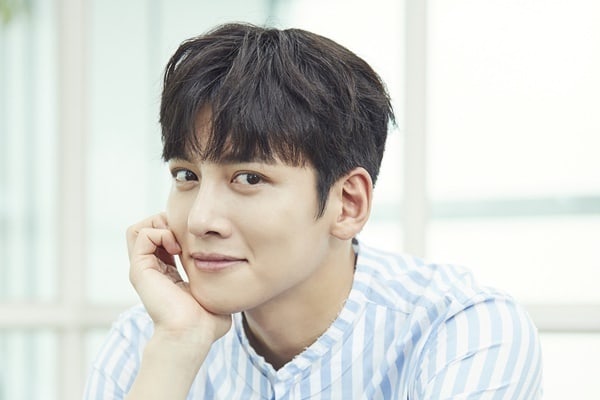 Ahead of his enlistment, Ji Chang Wook held one last meaningful broadcast and interacted with his fans through Naver V Live on July 28.

At one point during the broadcast, the actor shared that he had prepared a list of three dramas he starred in that people could watch while he was in the army.

“All my productions are valuable to me, but I have painstakingly chosen just three dramas,” he began.

His first pick was his most recent drama, SBS’s “Suspicious Partner.” Expressing a large amount of affection for the work, Ji Chang Wook explained his choice, saying, “When I watched ‘Suspicious Partner,’ I felt, ‘I want to experience love. I want to date.’ I recommend [this drama]. This is also my first romantic comedy.” 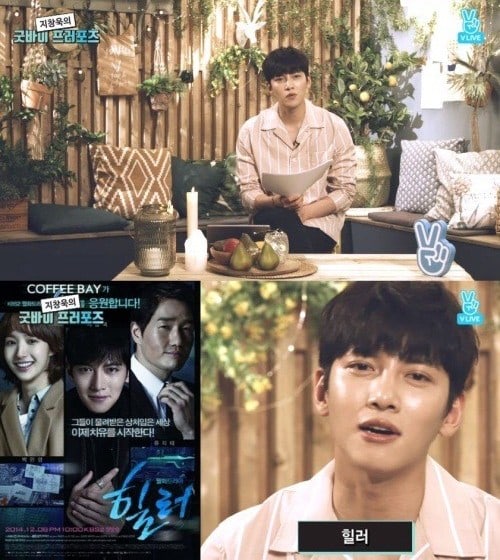 The actor then named MBC’s “Empress Ki” and KBS2’s “Healer” as the other two dramas to check out. “[‘Empress Ki’] is a work that I had a lot of fun acting in. I recommended this 50-episode piece so that you all have something long to watch. Tae Hwan, who I played in ‘Empress Ki,’ is a child-like character,” Ji Chang Wook said.

As for “Healer,” the actor expressed that the writer had done a really great job with the script. He elaborated, “I came out looking really cool from start to finish. It was a drama that fans really liked as well.”

Ji Chang Wook revealed some of his favorite songs and movies during the broadcast as well. He recommended films “Eternal Sunshine of the Spotless Mind,” “Fight Club,” and “District 9,” and shared that he was a fan of Jim Carrey. The actor also stated that he enjoys listening to Jung Joon Il’s “Confession,” as well as Bolbbalgan4’s “Freesia.”

Meanwhile, Ji Chang Wook will be enlisting on August 14 in order to fulfill his mandatory military requirement.