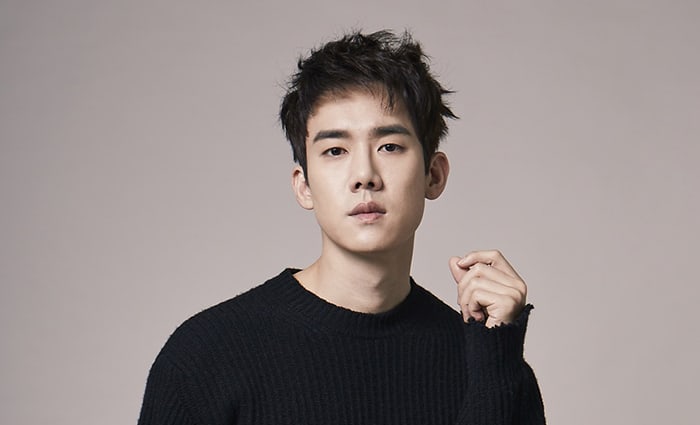 Yoo Yeon Seok demonstrates he is capable of pulling off any look!

On July 28, production company Shownote released posters and concept images of Yoo Yeon Seok, who will be one of the actors playing the lead role of Hedwig Robinson in musical “Hedwig and the Angry Inch.” Sporting long blonde hair and dramatic makeup, the actor showcases a completely new image as he stares directly into the camera. 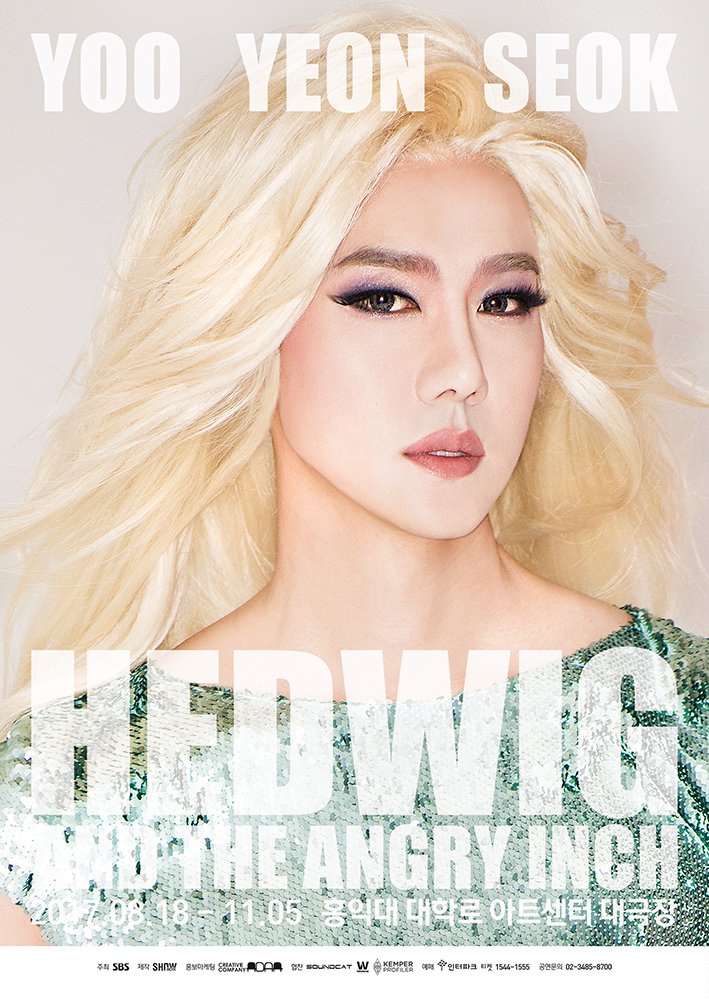 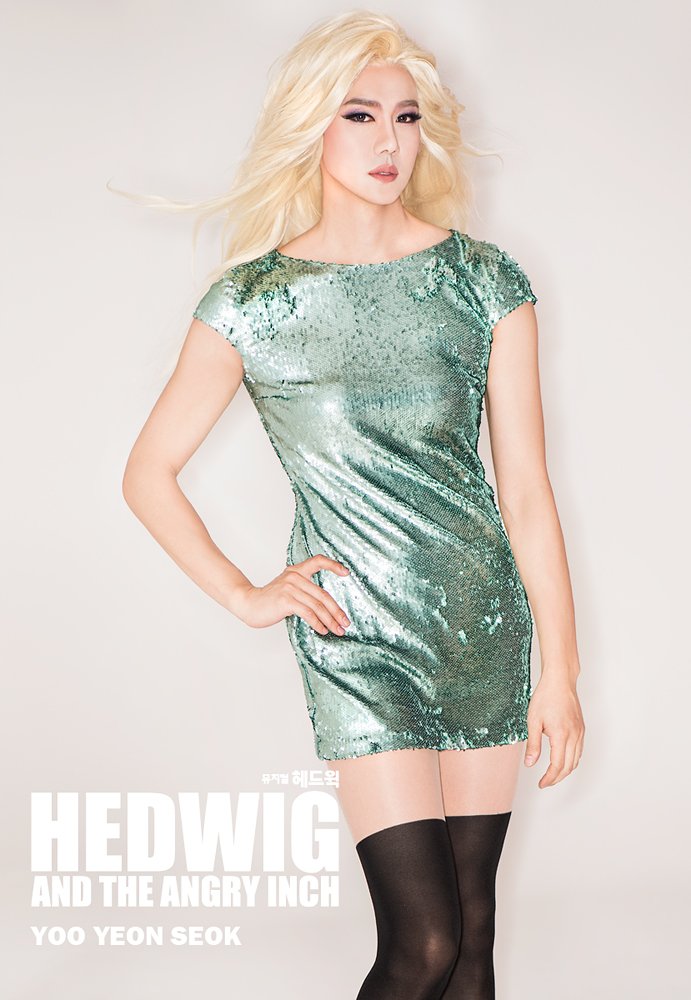 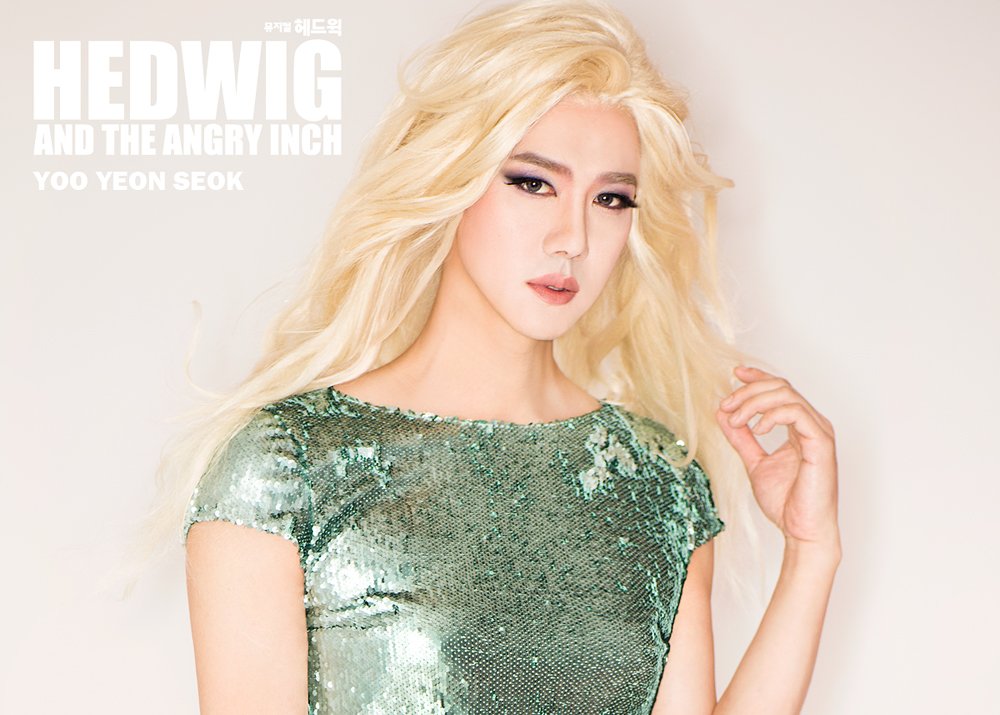 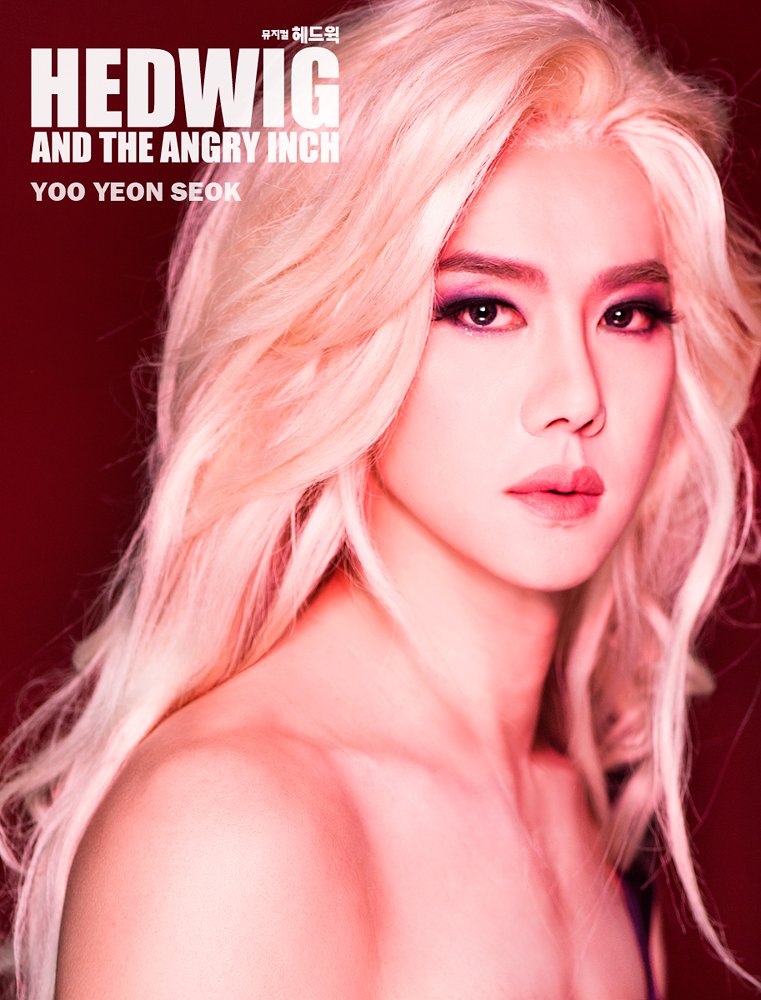 “Hedwig and the Angry Inch” is a rock musical that explores the story of a genderqueer singer of East German origin, who overcomes their painful past and makes a new life for themselves through music. Since its premiere in South Korea back in April 2005, it has been performed more than 2,000 times.

This run of “Hedwig and the Angry Inch” will open on August 18 and run until November 5 at the Hongik Art Center Theater.

Yoo Yeon Seok
Hedwig and the Angry Inch
How does this article make you feel?