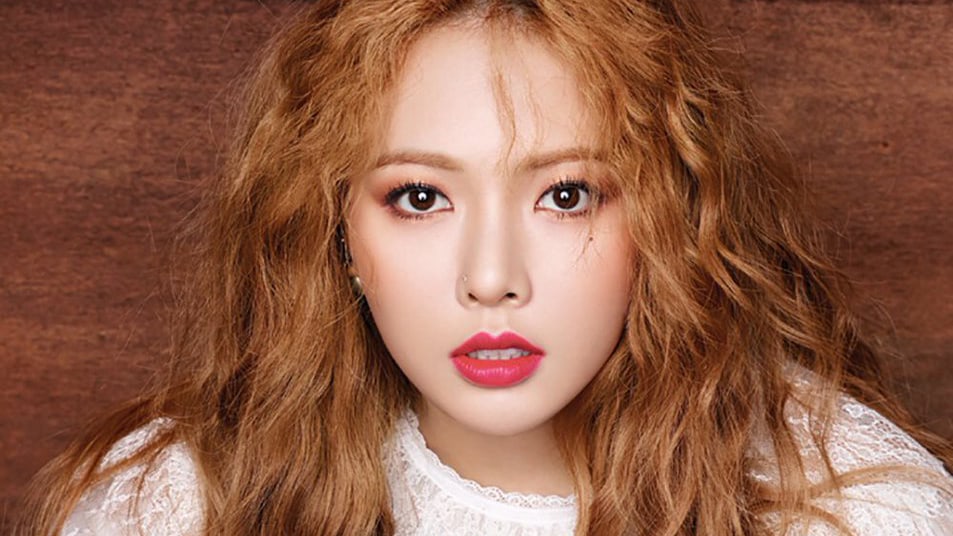 Watch: HyunA Updates Fans With What She’s Been Doing Lately With Preview Of New Music

On July 28, HyunA uploaded two posts to her Instagram showing her in a recording booth, which is making fans wonder if the singer is gearing up for a comeback in the near future.

In one of the videos, fans can hear a short clip of HyunA’s rap for a potential new song. In the second video, HyunA can be seen discussing the recording with producer Kim Tae Ho, who is tagged in both posts.

HyunA made a comeback to the music scene as part of Triple H earlier this summer but has not made a solo comeback since her promotions with “How’s This?” from last summer.

Would you like her to make solo comeback soon?