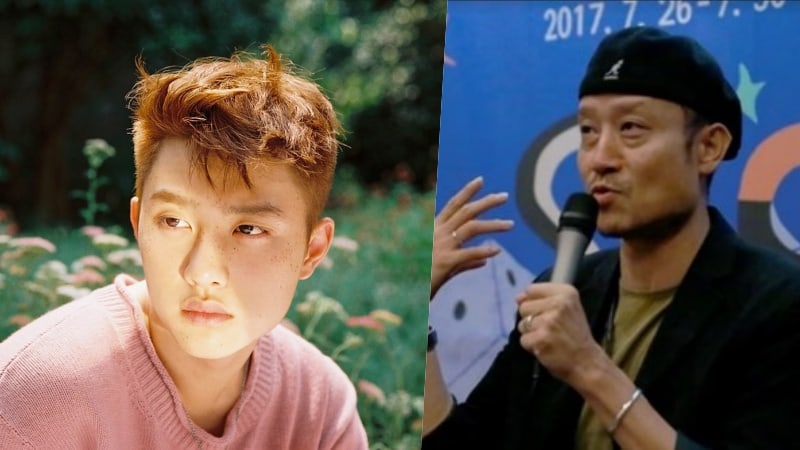 Director Oh Sung Yoon Has High Praise For EXO’s D.O. And Calls Him An “Acting Genius”

Director Oh Sung Yoon had nothing but good things to say about Do Kyung Soo (EXO’s D.O.), who will be voicing one of the characters in the director’s upcoming animation film “The Underdog.”

The director attended the 2017 Seoul International Cartoon and Animation Festival (SICAF) on July 28 to talk about his 2011 film “Leafie, A Hen Into the Wild.” During the event, he also showed a rough cut of his new film “The Underdog” for the first time ever.

“The Underdog” is an animation film that will follow the journey of dogs that have been abandoned and chased away by people as they search for a place without people to call their own. Throughout their quest, the dogs will discover the meaning of freedom and find out who they truly are.

When asked about his experience working with EXO’s D.O., Oh Sung Yoon stated, “His voice acting was exceptional. I decided to cast him because I was deeply moved by his acting in the movie ‘Cart.’ I’ve seen his voice acting three times, and he’s so good at it that I see him as an acting genius.” 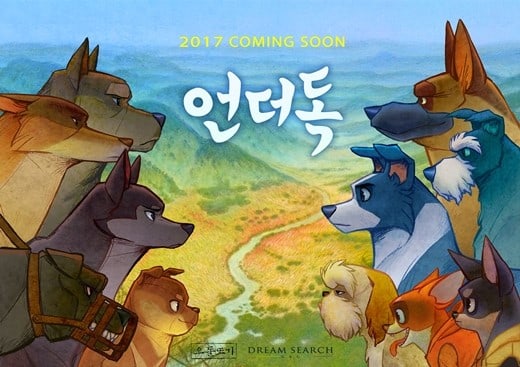 “Leafie, A Hen Into the Wild” was a production that attracted 2.2 million moviegoers and made its mark in Korean animation history. Building on this, interest is high for Oh Sung Yoon’s next production, as shown by the fact that the rough cut screening for “The Underdog” was sold out. Movie lovers were enthralled by the short clip that lasted 4 minutes and 30 seconds.

The director revealed, “We’ve completed about 50 percent of the film, and we plan to release the movie in 2018.”

EXO
D.O.
Do Kyung Soo
Oh Sung Yoon
How does this article make you feel?